Daugunu happy to be playing at home 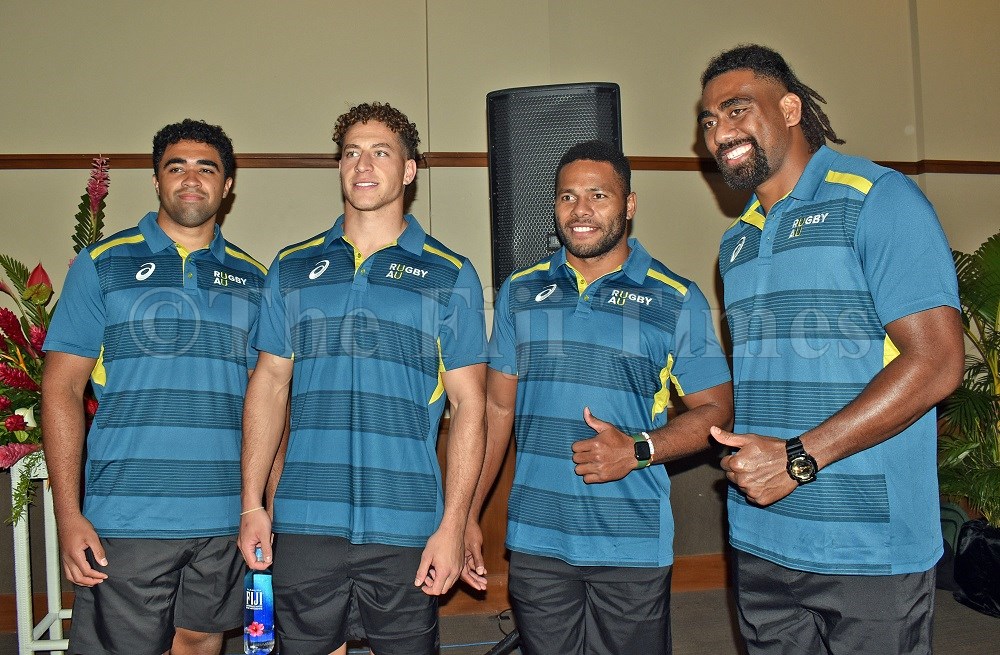 Former Labasa Sanatan College student Filipo Daugunu still remembers how he used to play soccer for the Labasa side and then grab his rugby boots and rush to his rugby matches afterwards.

The five-cap Wallabies player is one of the many big names who will represent Australia A in the Pacific Nations Cup in Fiji.

Daugunu said it was great to be back in Fiji and he was looking forward to playing in front of home fans.

“It’s good to be back home after three years to play in front of family and the home crowd. It will be a great experience,” Daugunu said.

The former football goalkeeper, now a robust rugby winger, said he was glad to have chosen rugby as a sport for his career.

“I played soccer and rugby during high school then slowly I turned to rugby only because my family played rugby so I chose to play that sport.

“Then I moved to Suva from Labasa and then I was fortunate to move to Australia through rugby and be picked to represent the Wallabies, just so happy for that.”

He added the Australia A side was not here to make the numbers but they wanted to return victorious.

“It’s been a while since I last played in the Pacific Nations Cup but for us to come back again and taking part in this competition, we are looking forward and are ready to play our first game this week.”

Daugunu and the Australia A side face Samoa in their opening match at 12.50pm at the ANZ Stadium in Suva this Saturday.