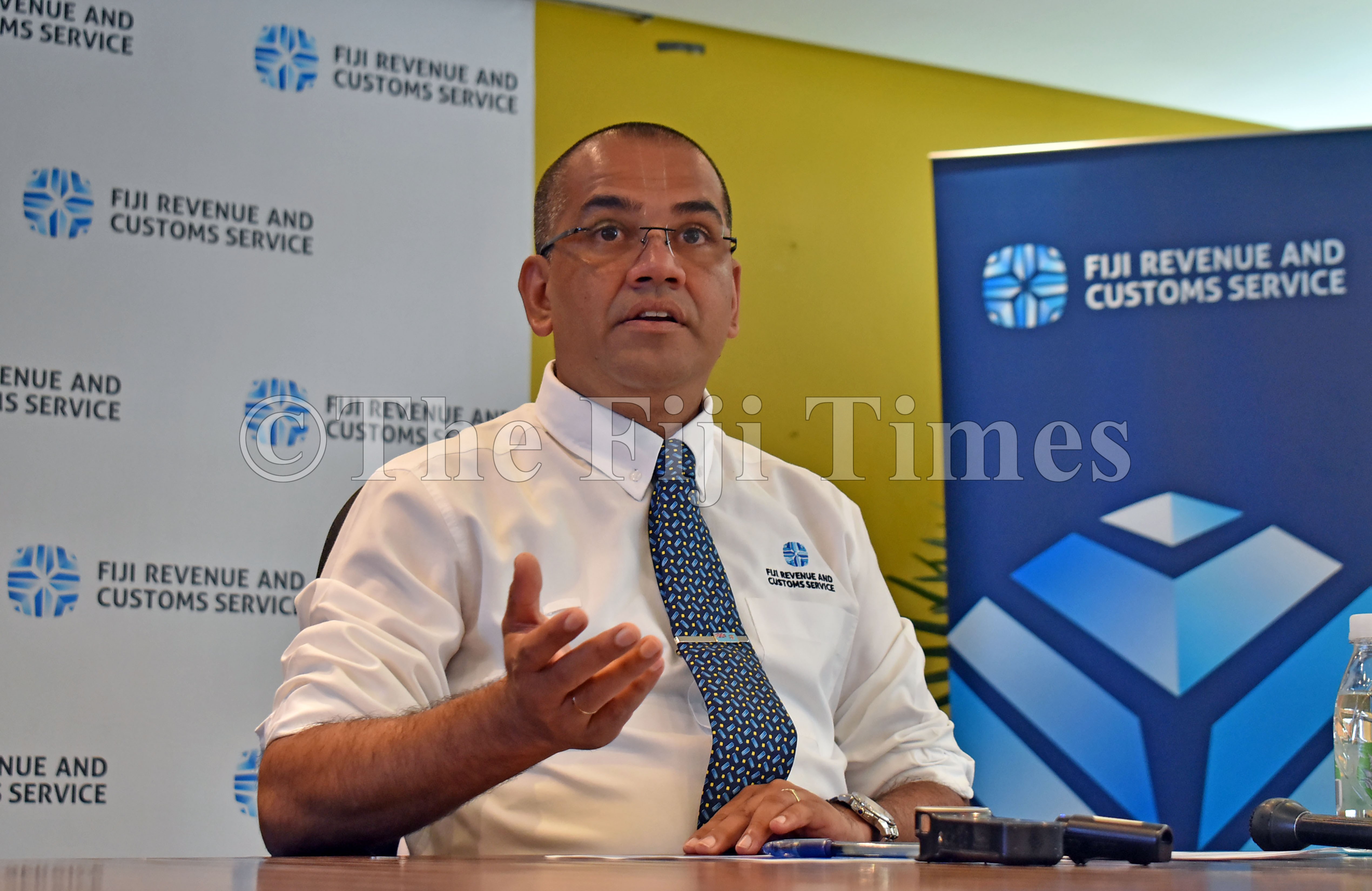 He was appointed to the post of CEO for FRCS in October, 2016, taking over from the then CEO Jitoko Tikolevu.

When pressed for further comments, Mr Das declined, saying that it was the only information he would give out.

Before his appointment as the CEO, Mr Das was general manager taxation and was responsible for the overall strategic leadership and management of FRCS.