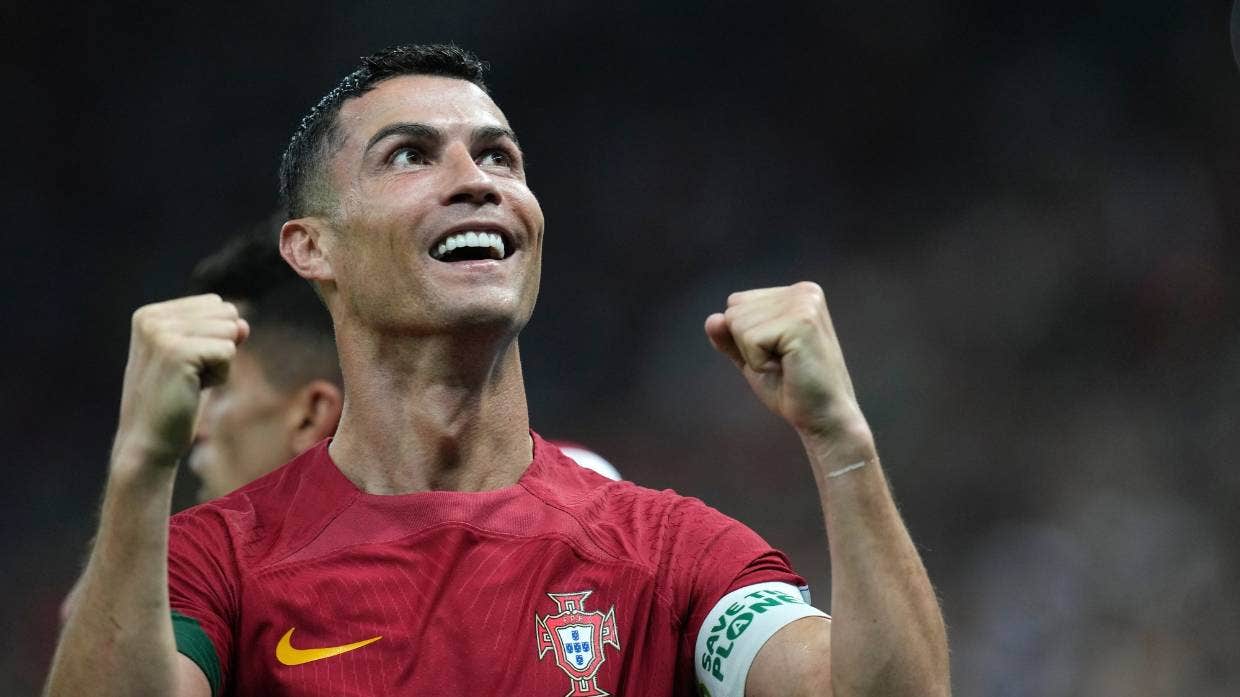 But Portugal, which has managed to secure its place in the knockout stages of the World Cup with a game to spare, doesn’t look like it has been affected by the focus its most celebrated player is attracting.

“He is our captain and probably the most important figure in Portuguese football. It’s important to have him by our side,” forward André Silva said at a news conference when Ronaldo was consistently referenced.

The reports linking Ronaldo with Al Nassr come after the star had his contract terminated by Manchester United following his explosive interview with Piers Morgan in which he criticised manager Erik ten Hag and the club’s owners.

The 37-year-old Ronaldo is now a free agent and his availability at club level has been drawing attention in Qatar and beyond.

Representatives for Ronaldo didn’t comment on reports regarding his future, while Silva dismissed suggestions such speculation could become a distraction to Portugal in its bid to win the World Cup.

“These issues concern the players themselves, in this case Ronaldo, who in this case is very experienced,” Silva said.

Ronaldo is also demanding attention on the field after becoming the first man to score in five World Cups with his penalty in Portugal’s opening game – a 3-2 win against Ghana.

But it was a goal he didn’t score in his country’s 2-0 win against Uruguay that has prompted dispute.

Ronaldo claims he made contact with Bruno Fernandes’ cross to open the scoring in that match. Fifa determined otherwise following video reviews.

“In the end, Fifa attributed it to Bruno Fernandes – they could even have attributed it to me,” Silva said, laughing. “We all want to do our best for Portugal, we want to score. It’s irrelevant who scores.”

Portugal plays South Korea on Saturday, needing a draw to be certain of topping Group H.