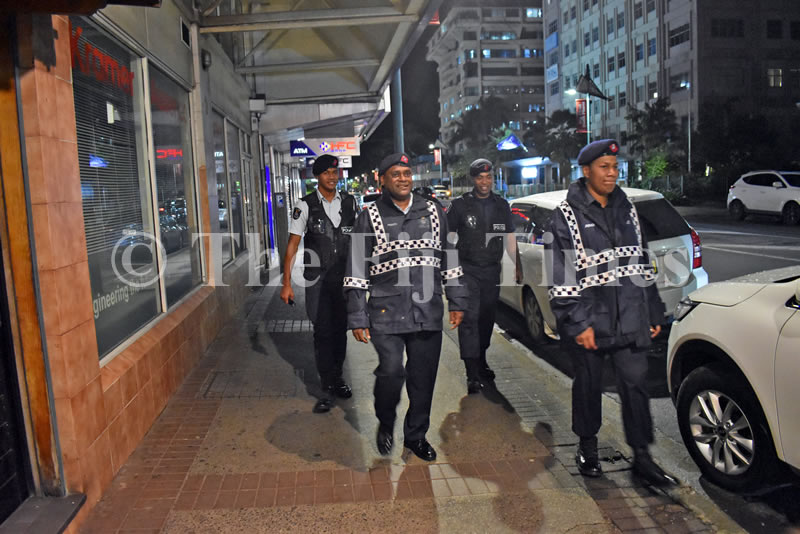 Our case number eight is a 39-year-old female of Natokowaqa in Lautoka.

She is a close contact of our case number five.

She developed symptoms on March 31 and had presented to the Lautoka Hospital and has since been in isolation.

She is in a stable condition and under the care of the health team.

Case number nine is a 54-year-old man of Soasoa, Labasa.

He was the person of interest.

He has a travel history to India.

He is linked to cases six and seven.

He developed symptoms on March 28 and on March 31 was seen by the Northern Outreach response team and was eventually admitted and is now under isolation the Labasa Hospital.

Case number 10 is a 20-year-old female of Nadovi in Nadi.

She has travel history to Auckland, New Zealand.

She returned to Fiji on March 22.

Following instruction by our border control team, she was on home quarantine upon arrival and being diligent with the requirements of the home quarantine.

She was tested and confirmed as a positive COVID-19 case on April 2.

She represents the new cluster of patients.

The 11th case is the daughter of cases six and seven.

She is in the isolation facility in Navua.

She had developed symptoms while in isolation and was confirmed on April 3.

She remains in isolation with her parents at the Navua isolation facility.

Case number 12 is a close contact of case number nine