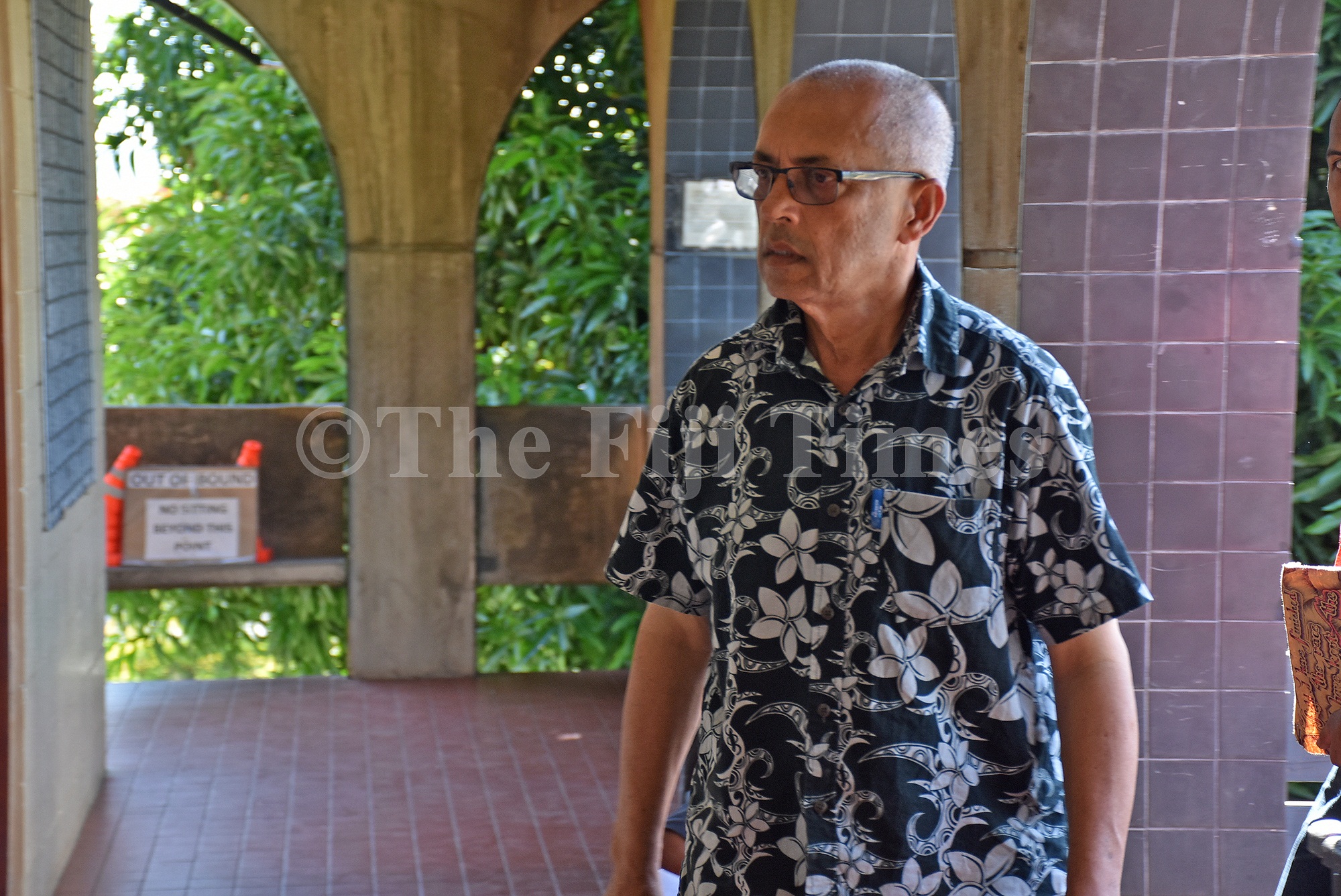 Multiple murder accused Mohammed Isoof was denied bail yesterday by the High Court in Lautoka after he failed to convince the court that he was not a flight risk.

In his ruling, Justice Chamath Morais said Mr Isoof had failed to provide evidence why he was deported from Australia and moved to New Zealand.

He said before moving to New Zealand he had undergone a name change.

He explained that Mr Isoof’s name change and deportation issues were provided during his first bail application in 2019.

Justice Morais explained since then the accused has not been able to present sufficient evidence that could convince the court he would not leave the country.

“This is the second application pending trial made by the applicant,” Mr Morais said.

“The first application was dismissed on the basis that the applicant poses a threat of flight risk, especially on the basis that he was earlier deported from Australia and thereafter having changed his name through a Deed Poll and had gone to New Zealand.

“This applicant has not disclosed any of them, but they have come out through evidence provided through the bail inquiry.

“Non-disclosures of these gives rise to a reasonable suspicion that he has done so with an ulterior motive.

“Though the applicant submits a change of circumstance, it remains unclarified why was he deported from Australia and what made him change his name.

“Until these points are clarified, and the court is satisfied that he is not a flight risk, the grounds of refusal in the first application remain valid and unchanged.”

Mr Isoof’s trial has been scheduled to begin on July 19.