CNMI parents urged to be on alert after attempted kidnappings 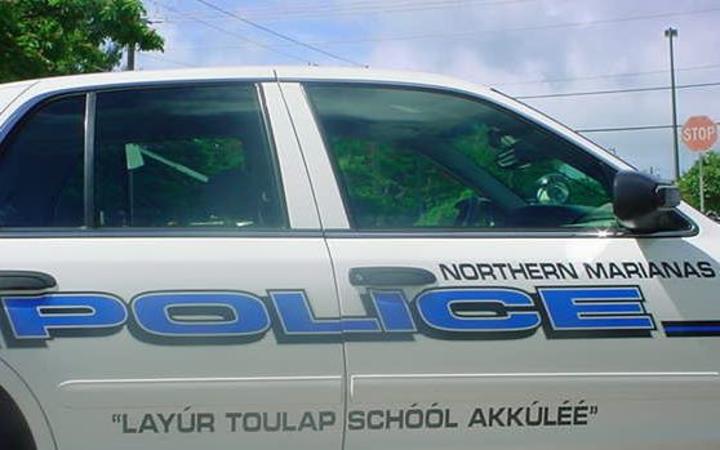 A spate of kidnapping attempts in the Northern Marianas has resulted in calls for parents or guardians to accompany their children to and at school bus stops.

Aside from waiting for buses to arrive, Education Commissioner Alfred Ada and the Department of Public Safety also asked parents to warn children about the danger of talking to strangers.

This month there have been two attempted kidnappings, one near a bus stop and another outside a residence.

Police are looking at a possible connection between the two as the suspect in both cases reportedly drove a grey car.

In 2011, two sisters disappeared and were last seen near a public school bus shelter a few metres from their home.

The two were 10 and nine-years-old at the time.