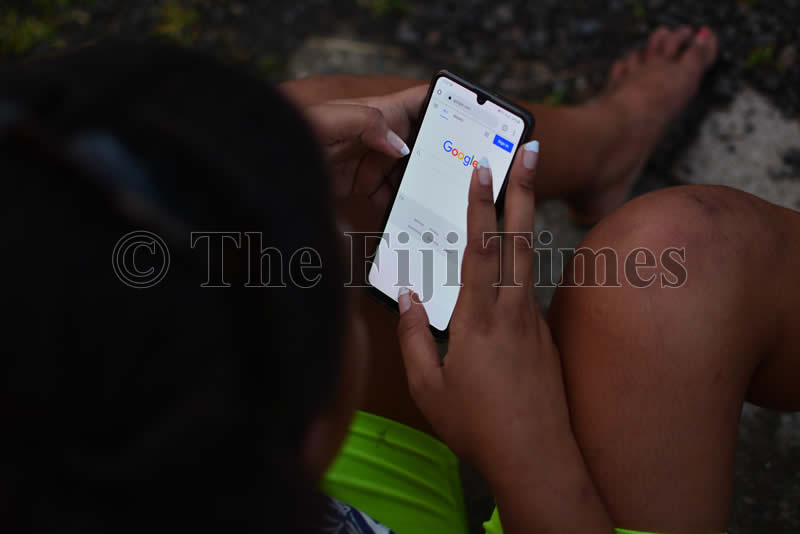 In terms of Child Rights Governance, consultations with children around Fiji, child rights was often a misunderstood concept, seen as conflicting with traditional, social and cultural norms. . Picture: JOVESA NAISUA

Sexual exploitation of children mostly affects girls between the ages of 13 and 17 years.

This was highlighted by Save the Children Fiji program manager Ardarsh Chettiar while presenting their submissions on the Optional Protocol to the Convention on the Rights of the Child on the Sale of Children, Child Prostitution and Child Pornography to the Standing Committee on Foreign Affairs and Defence yesterday.

He said the NGO’s Situation Analysis report in 2018 had highlighted concerning cases of sexual exploitation of children.

In terms of Child Rights Governance, Mr Chettiar said consultations with children around Fiji revealed that child rights was often a misunderstood concept, seen as conflicting with traditional, social and cultural norms.

He said an overwhelming number of children reported little understanding of their rights and explained that the best protection from abuse was to listen to parents and do as they were told.

Mr Chettiar said Fiji was well placed to ratify the optional protocol and report to international authorities regarding key actions, as Fiji had clearly defined laws and policies in place to provide the highest protection to all children from abuse and exploitation.