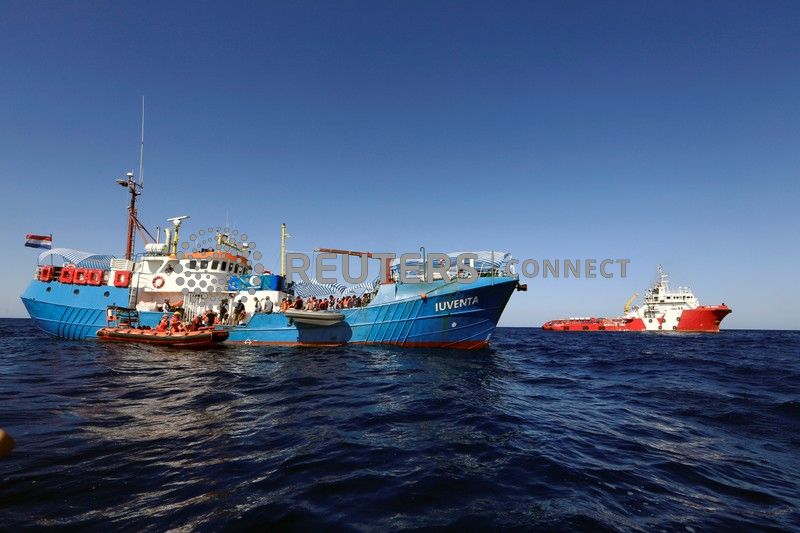 FILE PHOTO: Rescuers from Save the Children NGO start transferring migrants from the Iuventa to their ship after they were rescued from an overcrowded dinghy by members of the German NGO Jugend Rettet off the Libyan coast in the Mediterranean Sea, Sept 21, 2016. REUTERS/Zohra Bensemra/File Photo

PARIS (Reuters) – The German captain of rescue ships that saved hundreds of migrants’ lives in the Mediterranean has turned down Paris’s highest civilian award, accusing the city of hypocrisy over the treatment of migrants. Paris awarded Pia Klemp and her compatriot Carola Rakete the Grand Vermeil Medal in July for their repeated bravery in […]