BSAF focuses on getting overseas exposure for its players. 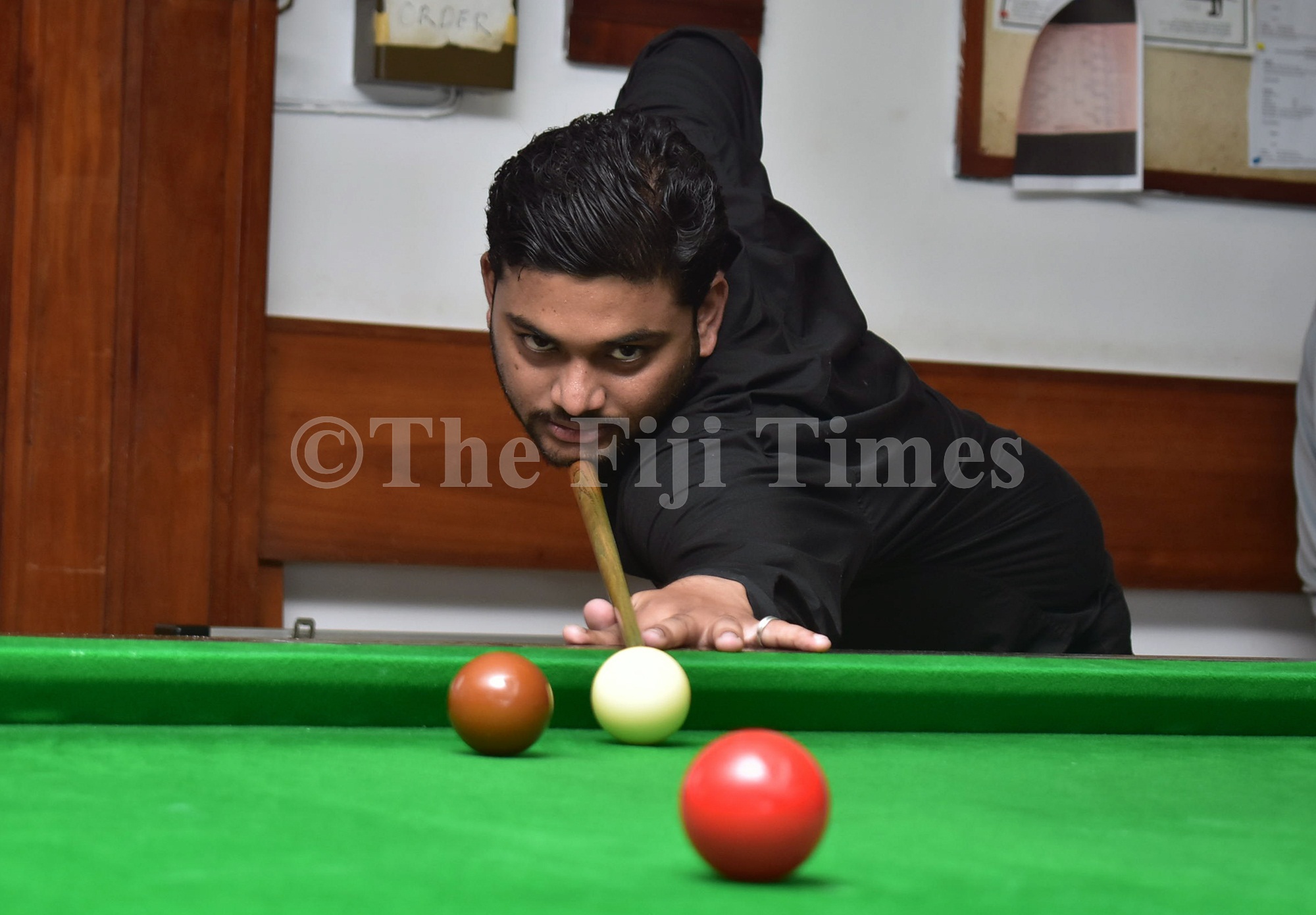 The Billiards and Snooker Association of Fiji (BSAF) will focus on getting more overseas exposure for its players by participating in international tournaments from next year. Picture: FT FILE

The Billiards and Snooker Association of Fiji (BSAF) will focus on getting more overseas exposure for its players by participating in international tournaments from next year.

BSAF has announced that it has received invitations to two major international amateur tournaments.

These include the World Snooker Federation (WSF) Championship and the WSF Junior Championship which will take place from next February 15-28 at snooker’s spiritual home in Sheffield, England.

The host venue for the tournament will be the state-of-the-art Ding Junhui Snooker Academy, with additional support provided by Victoria Snooker Academy as the host practice venue.

Tour card from the start of the 2022/2023 season with further opportunities available to play in professional events for successful performers.

BSAF president Praneel Singh said they had more international tournaments to focus on apart from the Asia Pacific Championships which was known as Oceania Championships.

Singh said this was very good news for the future of the sport in the country.

“We are now getting more international events to participate in,” Singh said.

“The more overseas events our players participate in, the more exposure they will get. This will contribute to the rise in the standard of the sport here.

“This is the beginning of a new chapter for the sport in Fiji. Snooker is one of the few sports which allows men and women to compete together in tournaments.”