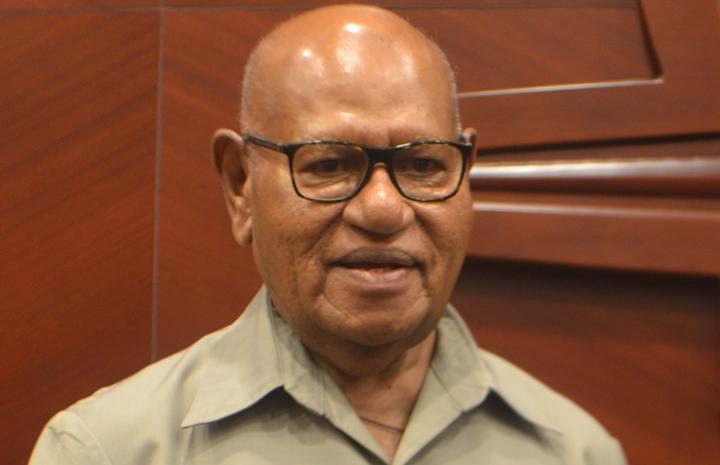 Last week Bougainville MPs narrowly rejected the two thirds margin needed to change the constitution to allow someone to be president for three terms.

The push for the change comes because the government wants Mr Momis involved in negotiations over the outcome of last year’s referendum on independence from Papua New Guinea.

Bougainville MP Francesca Semoso said Mr Momis told people after the vote that he would mount a legal challenge.

But she said two terms was long enough and this was what the community had conveyed in public consultations over the past five weeks.

“The people said no. They said two terms is enough for any president to stay in office. So the people of Bougainville have spoken,” she said.

Ms Semoso said Mr Momis could still be involved in the referendum talks – she said he could head the negotiating team.

In a statement, the Bougainville government said the limit on the number of terms a president could have was a denial of their constitutional rights and for that reason they were filing a Supreme Court reference.