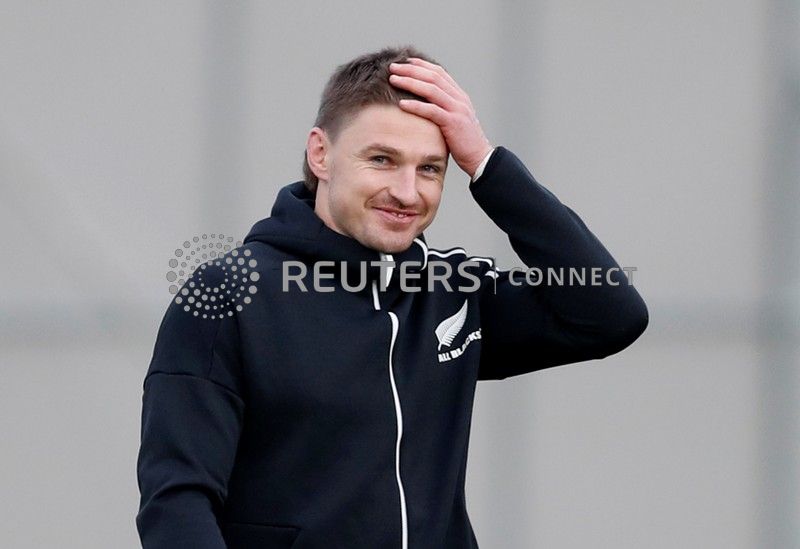 WELLINGTON (Reuters) – The Auckland Blues have pulled off a major coup by signing All Blacks flyhalf Beauden Barrett on a four-year contract, enticing him away from the Wellington Hurricanes and securing the playmaker they have needed for more than a decade. The twice World Player of the Year, has also signed a new deal […]