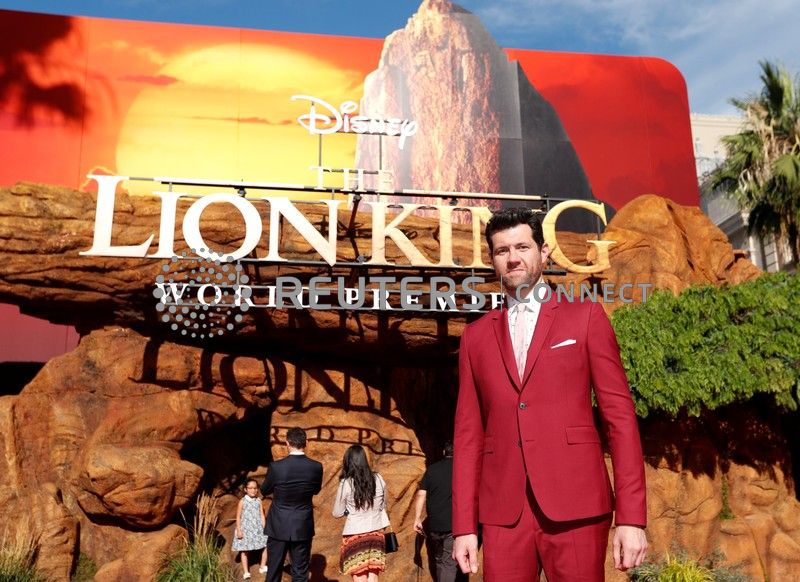 LOS ANGELES (Reuters) – Beyonce led the stars behind the voices of “The Lion King” down the red carpet on Tuesday at the world premiere of the remake of the 1994 Disney movie which uses computer-generated imagery to bring a realistic look to Pride Rock. Depicting stunning African scenery, the new movie follows the same […]