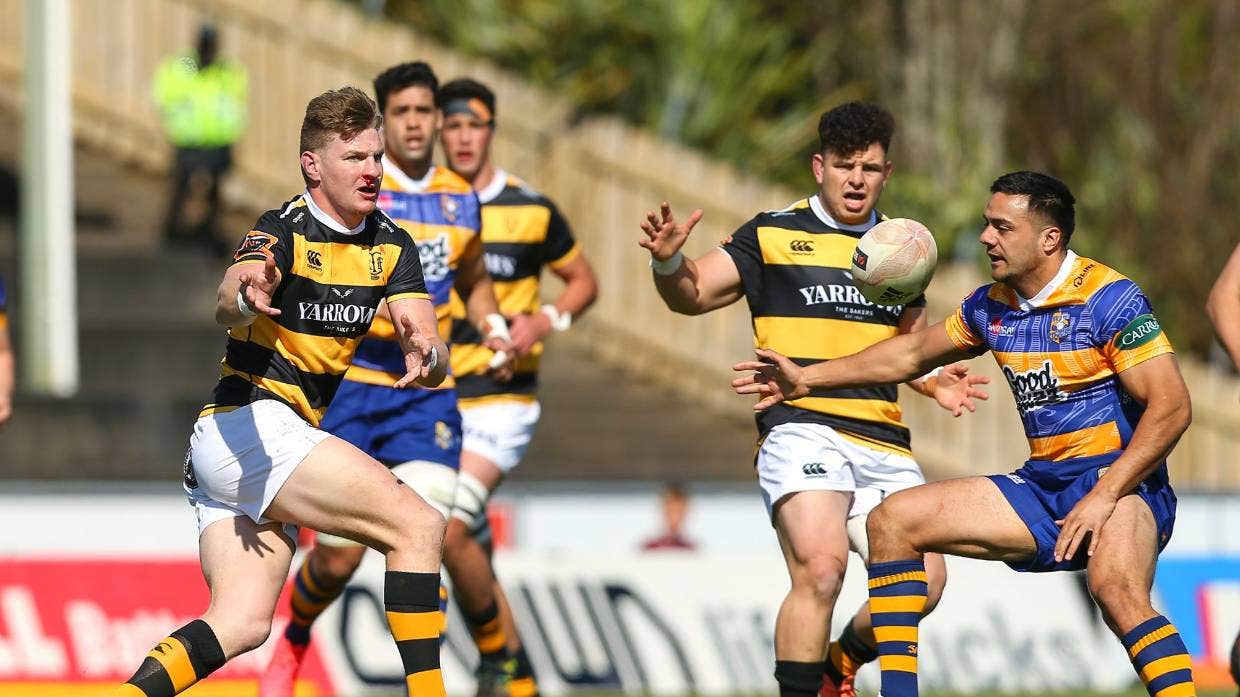 The sooner test rugby returns for Sam Cane the better.

Because the All Blacks’ captain’s losing run is dragging on, after Bay of Plenty’s 36-29 loss to Beauden and Jordie Barrett’s Taranaki in Inglewood on Sunday.

Not since March 6, when the Chiefs beat the Waratahs in Wollongong, has Cane tasted victory, with the Hamilton-based side losing 10 straight matches across Super Rugby and Super Rugby Aotearoa in a dreadful year.

Playing at No 8 in his first match for Bay of Plenty since 2016, Cane played the entire match but could only watch on as new All Black Tupou Vaa’i scored twice as the hosts nabbed both the Chiefs Country and Peter Burke cups.

Making his Taranaki debut four years after starting his provincial career with Canterbury, Jordie scored the game-sealing try, and kicked three conversions and a booming penalty, in a match both sides struggled to secure their own lineout ball.

Brother Beauden, playing his first match for the amber and blacks since 2015, ran the cutter without producing any notable magic in his 62 minutes, but he did rip the ball from Cane’s grasp early in the match.

He also twice over-cooked kicks in general play, costing his side territory and possession.

Not that newly promoted Bay of Plenty could make the chances count, as they mustered just three second half points before a late try to Fa’asiu Fuatai secured them a losing bonus point.

They were within two points, 24-22, when Otere Black banged over a penalty in the 46th minute, only for the hosts to produce arguably the try of the young season.