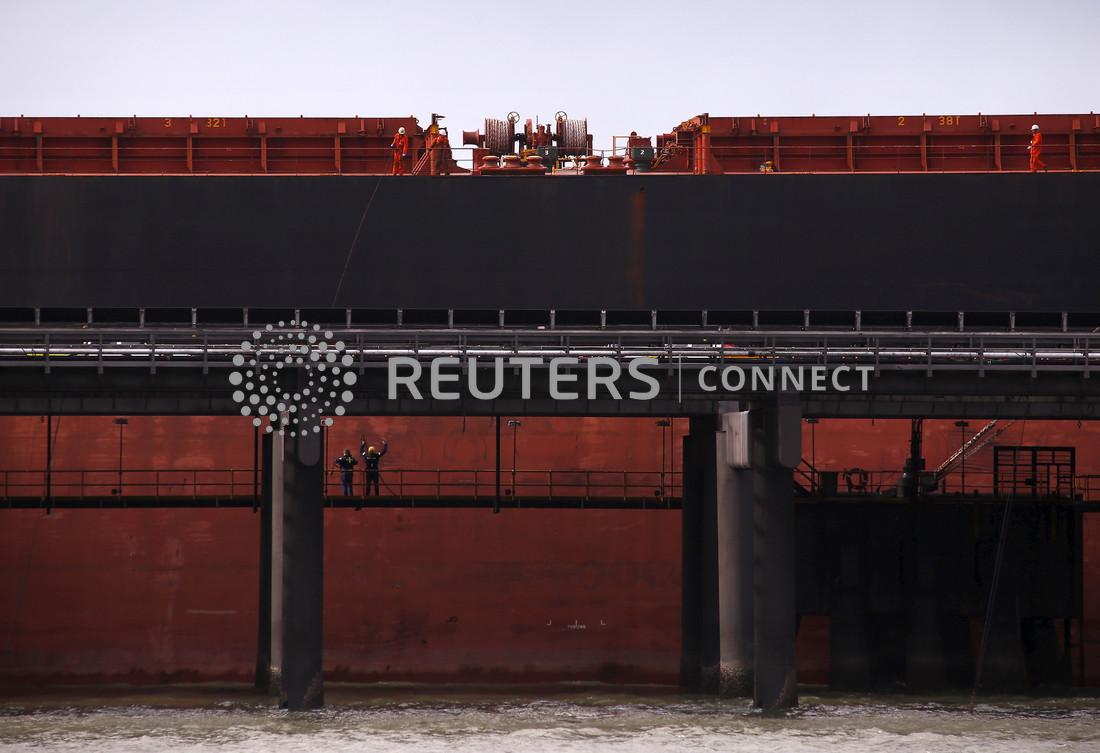 SYDNEY (Reuters) – One of Australia’s top coal-producing states said it will convert its coal-fired power plants to renewable hubs by 2035 under a A$62 billion ($40 billion) clean energy plan unveiled on Wednesday which would slash its reliance on fossil fuels.

The 10-year plan was the “biggest commitment to renewable energy in Australia’s history,” she said in a statement, adding it included a A$150 million support package for affected workers.

It also envisaged construction of a dam and pumped hydropower project in the Pioneer Valley near Mackay that would supply half of Queensland’s future energy needs.

Queensland’s eight coal-fired plants, some of which are not due to retire until the 2040s, would remain as backup until replacement pumped hydro energy storage was operational.

The total planned investment out to 2035 would be shared between the public and private sectors.

The decisions come a week after three South Korean groups said they planned to build a green energy export hub in Queensland, aiming to produce a million tonnes of green ammonia – considered a key alternative to coal in power generation – annually for export by 2032.

Australia’s Clean Energy Council, the peak body for the renewable energy industry, said Queensland’s plans were “bold and transformational” and could cut by 90% its electricity sector greenhouse gas emissions on 2005 levels by 2035-36.