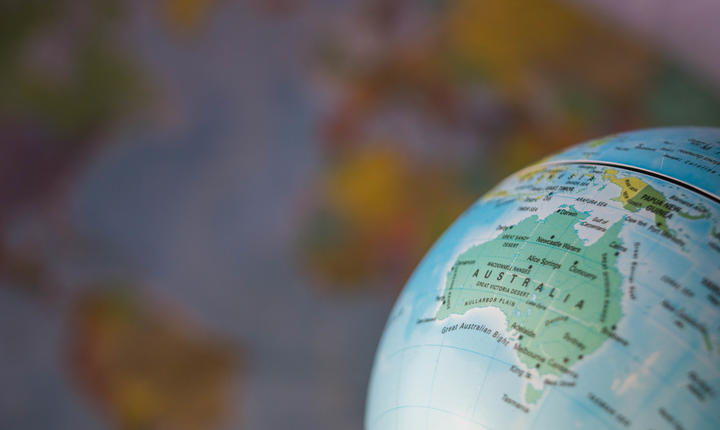 Pacific Islanders are among many thousands of people stuck in limbo because of an Australian migration policy which appears to lack compassion.

Due to the pandemic, Australia closed its borders to almost everyone except Australian citizens, permanent residents, resident New Zealand citizens or immediate family members.

However there are over 100,000 people stuck overseas waiting to get visas to be with their partners in Australia. The situation is ostensibly subject to the annual cap on the number of visas that the government will grant from all visa categories – last year it was capped at 160,000.

But in the words of a former deputy secretary of the Department of Immigration, Abul Rizvi, not since the White Australia policy had an Australian government acted to interfere in the decisions of Australians about who they chose to marry.

According to a former Papua New Guinea judge, Brian Brunton, who was an Australian citizen before PNG gained independence in 1975, Australia’s migration system is badly managed and racist.

His son, Richard, is just one of over 200,000 people currently estranged from their partner because of Australia’s migration policy and, in his case, a series of visa denials.

“All his life he’s been in and out of Australia for family and business, but now basically he is banned,” the former judge explained.

“There’s a real problem here. The normal principles of citizenship are normally by descent. So under normal principles he should be considered an Australian, at least until he was eighteen, when he could make a choice.”

But according to Brunton, Australian law remained problematic where it related to the transition of PNG citizenship.

Richard grew up in Australia as the child of two Australians, and was educated there. It’s also where he met his fiancée – an Australian – decades ago. But he has been experiencing great difficulties in returning from his country of birth, PNG, to live with her in Australia despite never forfeiting his Australian citizenship when he was a child.

A spokesperson for the Department of Home Affairs said it couldn’t comment on individual cases due to privacy legislation, but asserted that “people born in Papua prior to independence acquired Australian citizenship at birth”.

However, he said “Papuan-born Australian citizens did not have an automatic right of permanent residence in any of the Australian States or Internal Territories”.

The spokesperson said in some cases a person may be unaware they ceased to be an Australian citizen.

“When the Department becomes aware of such cases it works with the individual to regularise their migration status in Australia and where appropriate, to subsequently lodge an application for Australian citizenship,” the spokesperson said.

Being told to apply for citizenship takes on a certain irony for Richard Brunton given that he never knew he had forfeited Australian citrizenship in the first place.

Meanwhile, after living with his fiancée in Australia for most of 2018, Richard applied five times to visit her in 2019. The visa applications were refused on spurious grounds including the claim that he was unlikely to comply with the visa rules.

Brian Brunton said his son was “a legacy of the poorly administered decolonisation process that has a number of victims”.

“There are many, many injustices,” Brunton said, citing the case of Troyrone Zen Lee, a man born in pre-independence PNG who recently won a legal battle against Australia’s immigration minister when the Federal Court recognised his Australian citizenship.

It remains to be seen whether Australia’s government will live up to Scott Morrison’s comments about how his country considers Pacific Islands countries as “family”.

Brian Brunton played an important role in the passage of a former Australian territory to independence as PNG, as a judge, annotator of the young country’s constitution and educator among other things. It was because of people like him and his family that PNG was able to emerge as a sovereign nation.

With a career in PNG’s IT industry since 1987 he has done significant work in empowering remote grassroots communities in low-cost infrastructure, including helping education systems through the Hope Academy, a web-based learning group started by the Catholic Church and providing training to students remote communities of PNG’s Milne Bay. Richard’s skills would be helpful in boosting online secondary schooling for Aboriginal and Torres Strait Islander students.

Asked whether Australia had a ‘duty of care’ obligation to people who were children when it still administered Papua, Brian Brunton offered a frank assessment.

“All I can say is that the words ‘duty of care’ do not sit well in the mouths of the Australian Immigration Department, never have done,” he said.

“So Australian policy has been bad because in the past it has separated the citizenship issue from the right to movement. That was based on not so much Papua New Guinea but upon Australia itself.”

Brunton pointed out that Australia formerly established two departments of territories – one to look after first nation people, and the other to look after what was previously the British territory of Papua.

“In essence, a first-nation Australian could not move around without a piece of paper. They had to have authorisation. Furthermore, they were never counted as Australian citizens up until very late in the piece.

“So this separation of movement and citizenship is fairly fundamental in the discontinuation in Australian law. It’s bad for individuals, and it’s certainly bad for the Pacific as well.”