Australia promises national vote on recognition of indigenous people by 2022 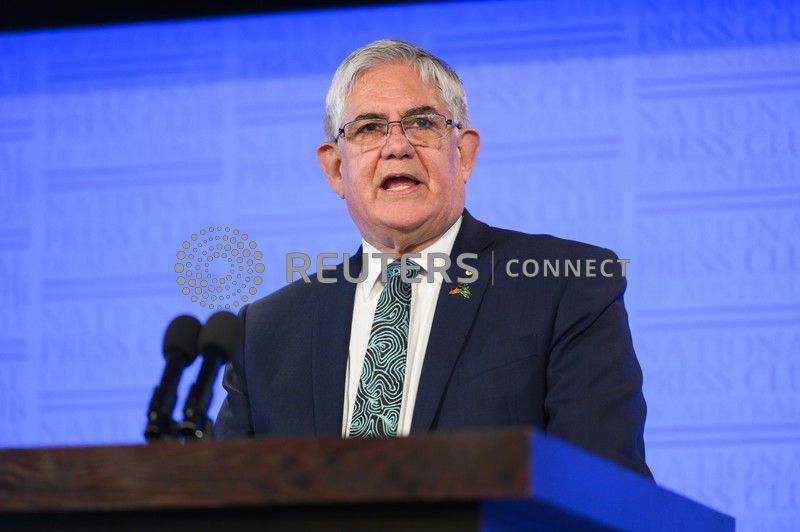 SYDNEY (Reuters) – Australia will hold a national vote within three years on whether to include recognition of indigenous people in its constitution, the government said on Wednesday, an issue that has spurred decades of often heated debate. Australia has struggled to reconcile with descendants of its first inhabitants, who arrived on the continent about […]