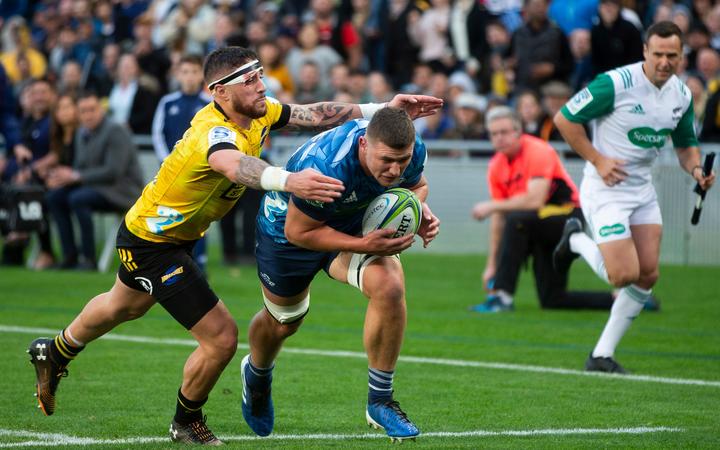 Rugby Australia would offer New Zealand a larger share of any private equity investment in a trans-Tasman Super Rugby as chairman Hamish McLennan seeks an end to days of “squabbling” over rugby’s moral high ground.

McLennan did not directly address an accusation from former All Blacks coach Steve Hansen that Australia had a history of letting New Zealand down on rugby matters, but he did invoke the history of the ANZAC union and said the nations were stronger together.

With a raft of major global private equity houses circling while the two countries haggle over the shape of the game’s professional footprint next year, McLennan also said New Zealand’s depth and strength would be recognised and rewarded.

“More teams equal more broadcast dollars, which will lead to private equity investment if that’s the way we decide to go,” he said. “I think even if the Kiwis got slightly more of a return out of that investment that would be entirely fair, and we both need more investment into our respective unions.”

It was a monetary olive branch to cap a few days of at times spiteful back and forth between the nations as Australia resisted what it believed to be New Zealand attempts to shoehorn it into a bit-part role in Super Rugby’s future.

Sources told the Sydney Morning Herald New Zealand Rugby planned to open negotiations with a proposal for just two Australian sides, while leaks from NZR’s Aratipu review revealed the Kiwis’ preferred model would be an eight-team format with either two or three Australian teams.

Both options would be shot down by Rugby Australia which, having welcomed the Andrew Forrest-owned Western Force back into the fold, would face a diabolical decision on which two or three of its five professional sides to axe.

RA officials have reached out to their South African and Argentinian counterparts to broach an ‘open borders’ policy, which could boost the depth of Australian sides and serious international x-factor to the competition.