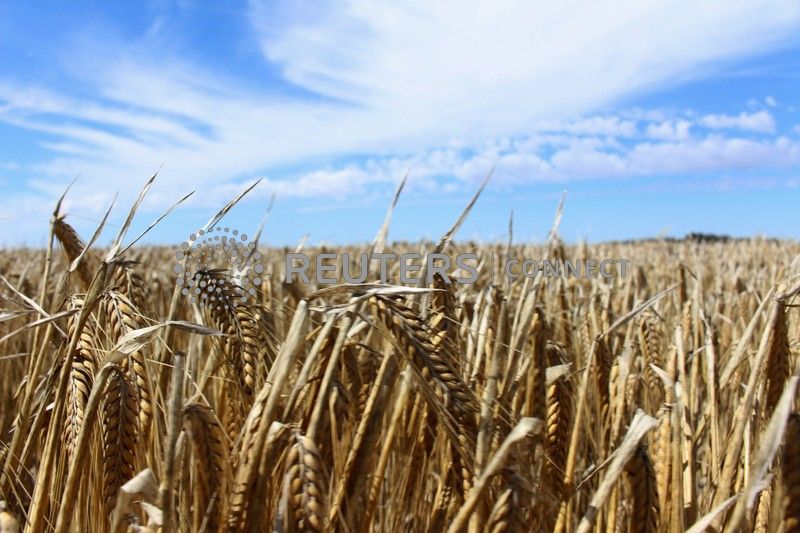 FILE PHOTO: The crop is seen in a barley field at a farm near Moree, an inland town in New South Wales, Australia October 27, 2020. REUTERS/Jonathan Barrett/File Photo

Tensions between Australia and China, its largest trading partner, have escalated after Australia called for a global inquiry into the origins of the coronavirus, angering Beijing.

Birmingham said the government had attempted to resolve the trade dispute through China’s domestic processes but has been unsuccessful despite “compelling evidence” in its favour.

“So now the WTO appeal for barley is the next step,” Birmingham said on the Australian Broadcasting Corp’s Insiders programme.

“We are engaging there with the grains industry and other sectors to make sure we have strong industry buy-in,” he added.

“I expect that is the process we will go through. I expect that will be the outcome. We are working through just exactly, how and when.”