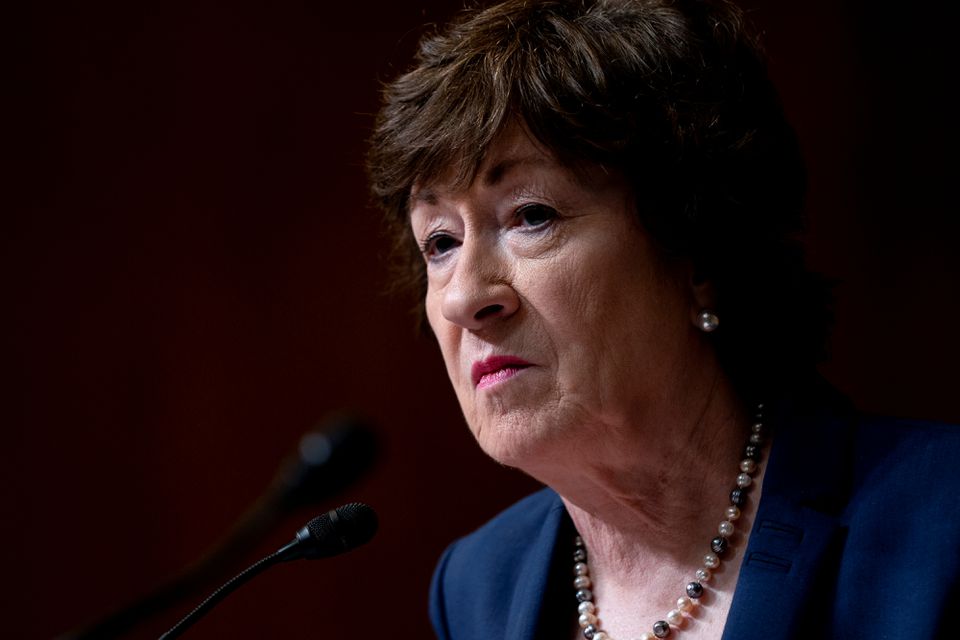 Republican U.S. Senator Susan Collins said on Sunday that she believes more than 10 of her Republican colleagues will ultimately support the roughly $1 trillion bipartisan infrastructure plan being finalized by Congress.

Collins made the comment in an interview on CNN’s “State of the Union”.

Senator Joe Manchin, a Democrat, told the same program that he expects the final text of the bill to be available on Sunday, allowing the Senate to proceed with consideration as early as Sunday night, with final passage later this week.