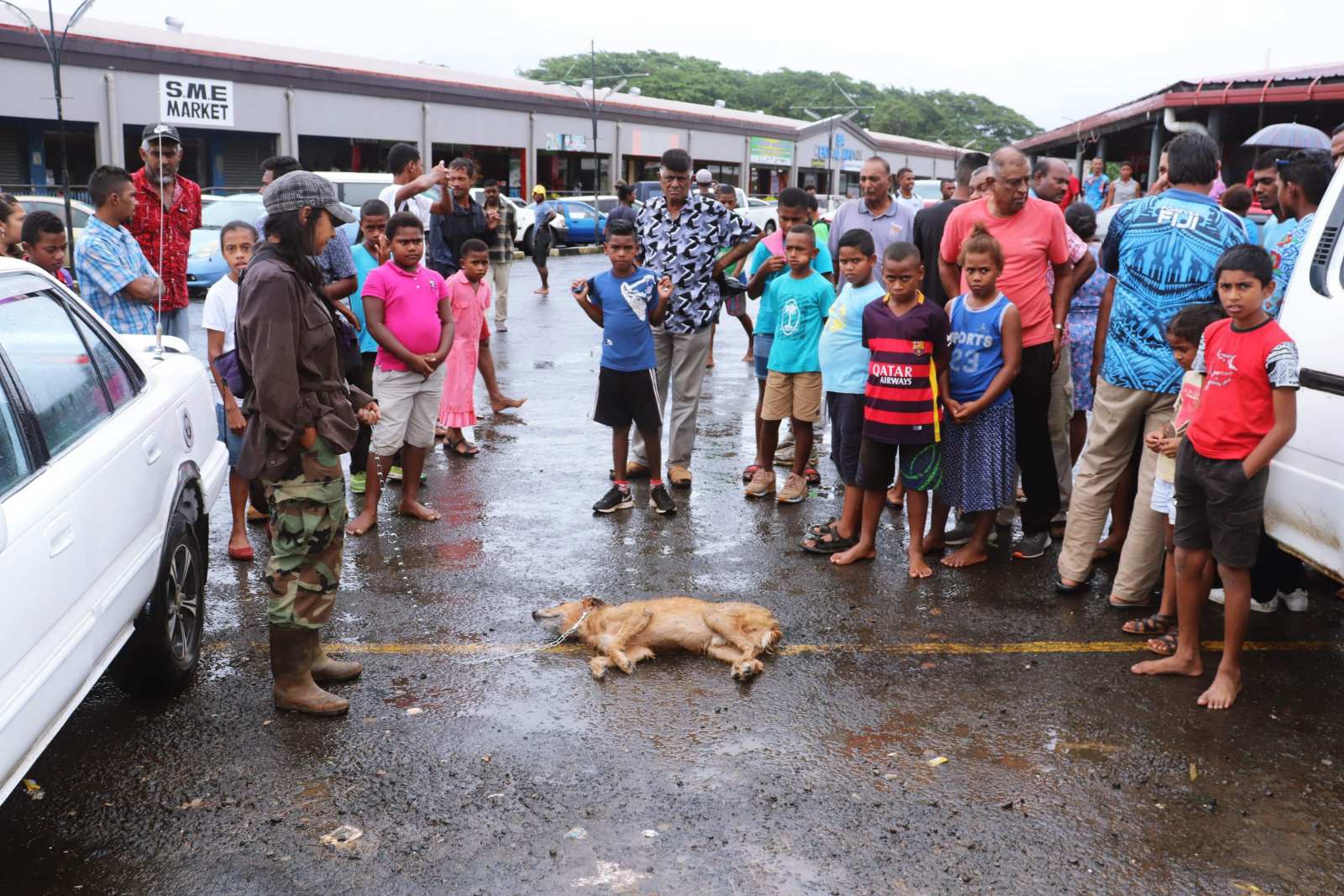 This, after the animal shelter in Tuvu, Ba spent the past couple of months rescuing dogs from pig hunters at the Ba and Lautoka markets.

“There is nothing wrong with pig hunting and I can understand why they would need dogs for that but it’s the inhumane treatment of the dogs is what we are against,” he said.

“We’ve seen them cut off the animal’s ears and they starve them so that they can be ready to hunt.

“It’s frustrating for us to see these animals bleeding and in pain and people just standing by watching it happen.”

He said the shelter rescued a dog from the Ba market last weekend. He said as a result, the shelter was overwhelmed with trying to care for the rescued animals.

“Right now, we have more than 160 animals that we are looking after.

The animals that we take in are prepared for adoption but if they are not adopted, they stay with us.”

“We have laws in place that prosecute people but we have never seen anyone being taken to task for it.”

Under the Protection of Animals Act 1954, any person found in breach of the Act would be liable to a $100 fine or a six-month prison term.