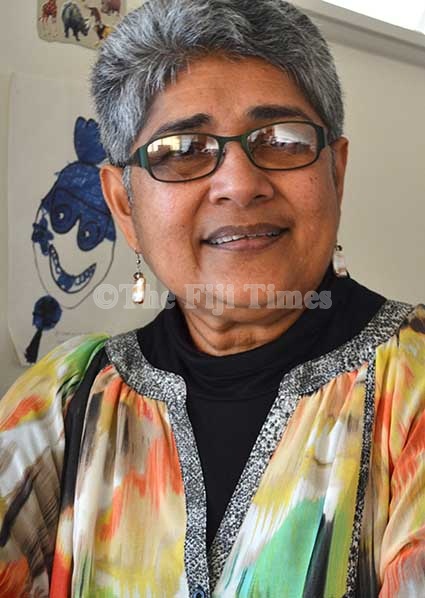 Fiji Women’s Crisis Centre co-ordinator and human rights activist Shamima Ali claims Government appears to be using Fijian students and staff members to hold the University of the South Pacific (USP) council to ransom and dictate what it wanted done.

She questioned “the real motive” behind the Government’s decision to suspend Fiji’s education grant to USP.

In a statement released yesterday, Ms Ali said Government should not allow the vindictiveness of one man to spoil the proud history of a university that has produced some of the region’s greatest leaders.

“Most of the Pacific’s intelligentsia have also been produced by USP and it needs to be protected and safeguarded from political interference,” she said.

“The Government seems to be using Fijian students and staff to hold the USP council to ransom and dictate what it wants to be done and who to be appointed to top positions. Is it in the interest of good governance and transparency?

“Is this in the interest of the ‘vuvale concept’ introduced by the Prime Minister and used throughout the Pacific now.

“From the outset, it has always been clear that the Fijian Government’s meddling into the affairs of the university was to serve own personal interests, particularly of a few,” she claimed.

“This is not the first time Government has done this. It moves to serve its own needs and not for the greater good of society.” Ms Ali said this was a very common trait of dictatorship.

“If the entire USP council is satisfied with governance issues at the university under Prof Pal Ahluwalia and believes there is no mismanagement, what else does this government want?”

She claims this childish behaviour by a couple of Fiji’s leaders threatens the long-term stability of the university and its position to financially plan for the future.

Ms Ali urged the Fijian Government to immediately release the grant to USP and leave matters concerning the university to the USP council, saying it had capable people to deal with any issues brought to its attention.