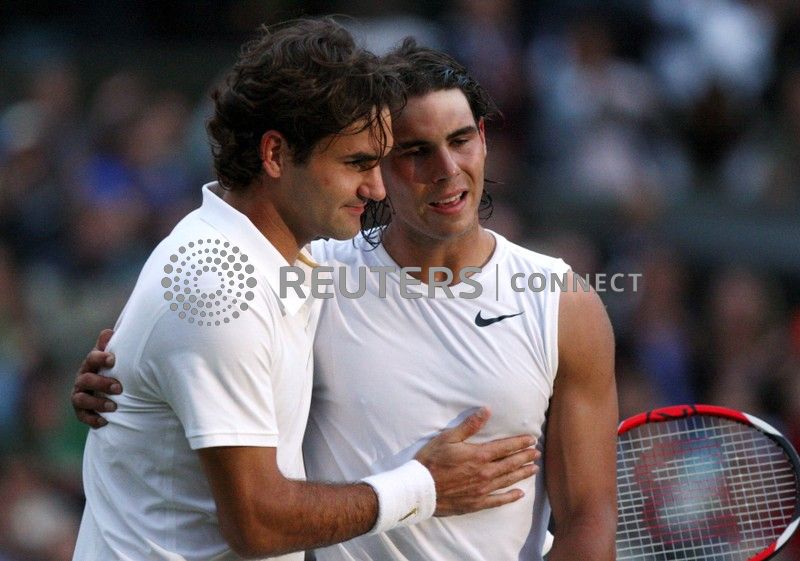 FILE PHOTO: Rafael Nadal of Spain (R) is embraced by Roger Federer of Switzerland after defeating him in their finals match at the Wimbledon tennis championships in London July 6, 2008. REUTERS/File Photo

LONDON (Reuters) – It has been a long wait but the most captivating modern rivalry in men’s tennis returns to the scene of its most dramatic episode on Friday when Roger Federer and Rafael Nadal meet for a place in the Wimbledon final. Much has changed since that epic Sunday night in 2008 when, as […]