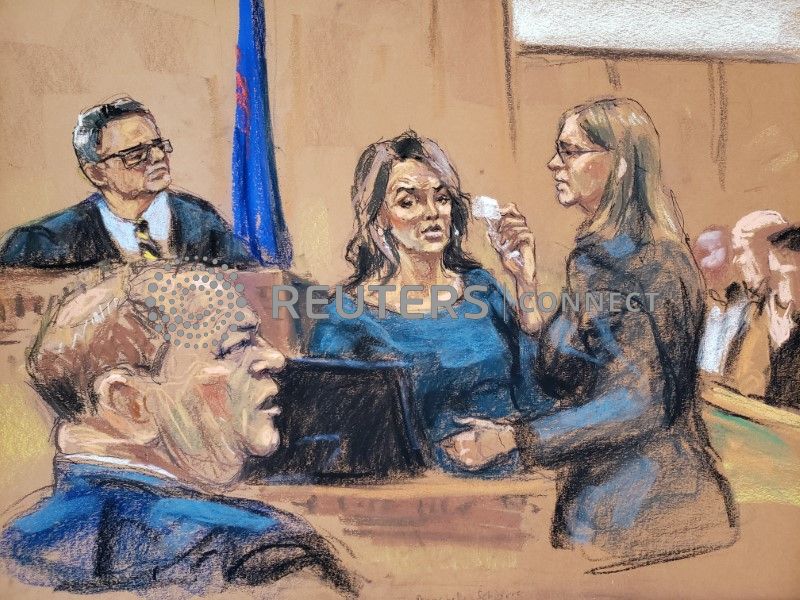 NEW YORK (Reuters) – Actress Annabella Sciorra testified on Thursday that Harvey Weinstein pinned her hands behind her head and violently raped her more than 25 years ago, becoming the first accuser to take the stand against the former Hollywood producer in his sexual assault trial. “He had intercourse with me as I tried to […]