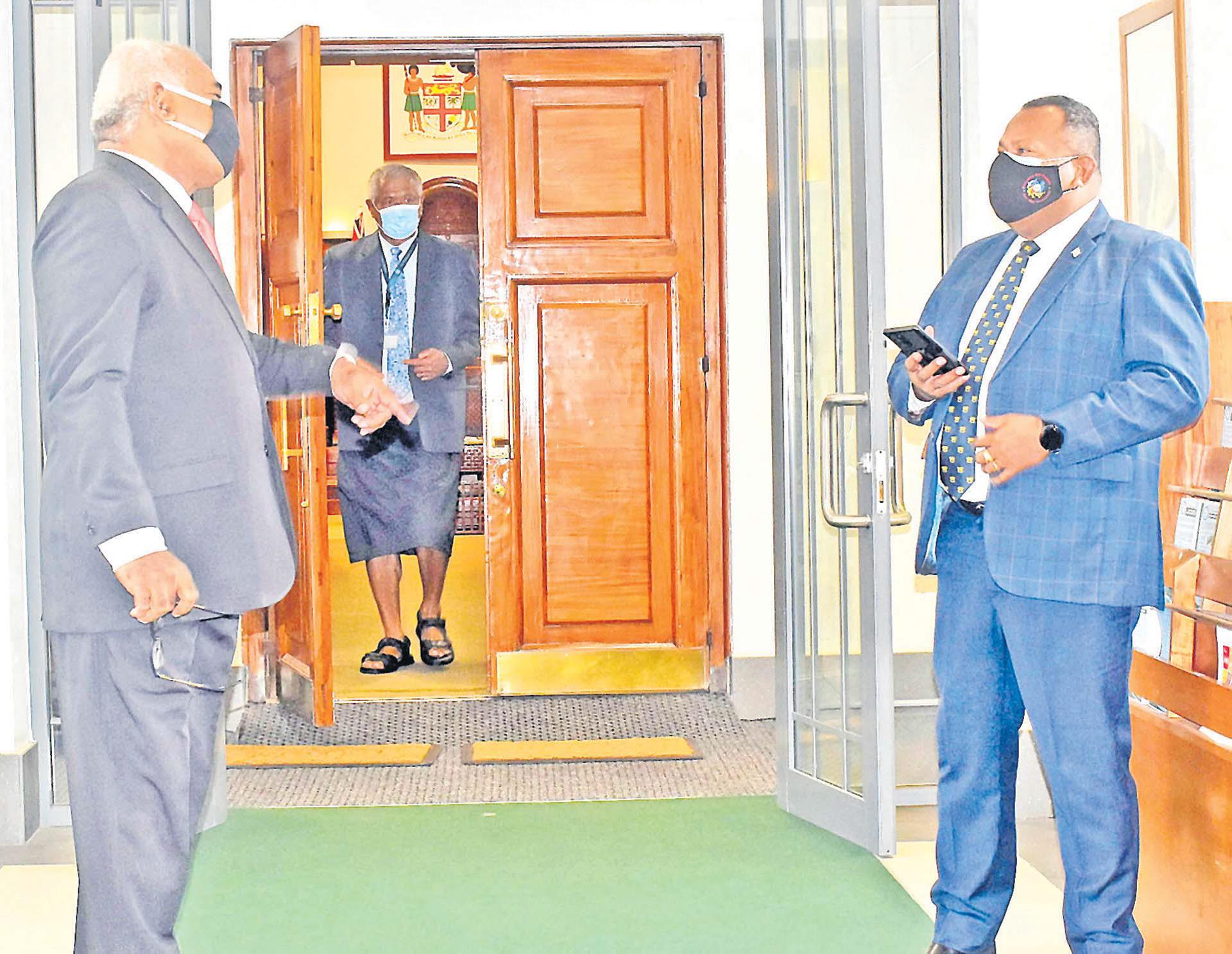 He told the parliament that the Attorney General, Aiyaz  Sayed Khaiyum has provided a fake picture of Fiji’s prosperity and success.

“With the cumulative overprojections of revenue and expenditure by the Honourable Attorney-General since 2014,  it is clear that he is a gambler who has been fooling the nation, gambling with our treasury, and playing with figures to paint a fake picture of prosperity and success when the truth is that he has mismanaged the economy for the benefit of a select few while fooling the majority with handouts, easy come, easy go,” he claimed.

“The focus should be on improving demand. Key sectors of the economy are not performing. Poverty will continue to increase. Revenue continues to decline.

“Expenditure must be controlled further.

Mr Rasova said it was a desperate budget to save face at all cost.

“Fiji will now surely fall into a debt trap with excessive debt. “Theoretically sounds real but the reality is the opposite.”