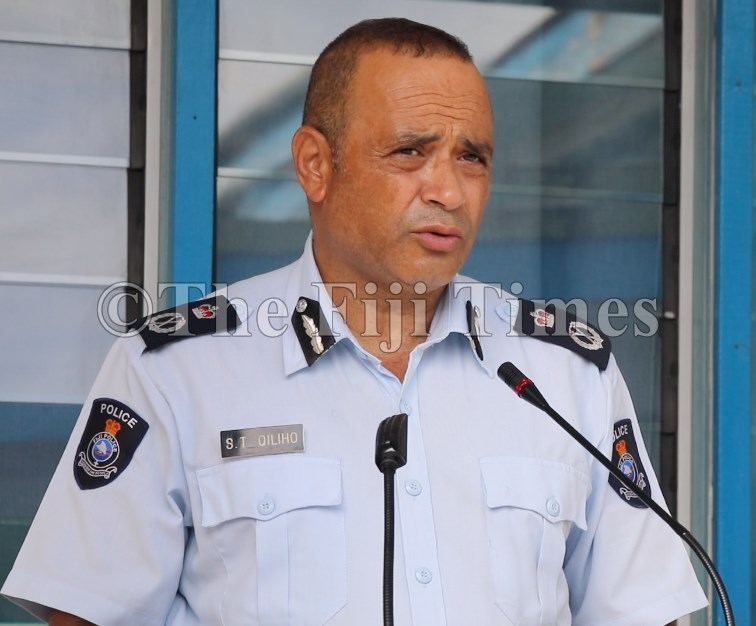 Police Commissioner Brigadier General Sitiveni Qiliho said out of this, 37 were arrested in the Western Division, 13 in the Southern Division and 18 in the Eastern Division.

“The sixty eight had no valid reasons to be out during curfew hours when officers queried about their movements and were arrested and taken into custody,” he said.

Tesla’s Elon Musk calls for breakup of Amazon in tweet