$52 to look after an inmate per day: FCS 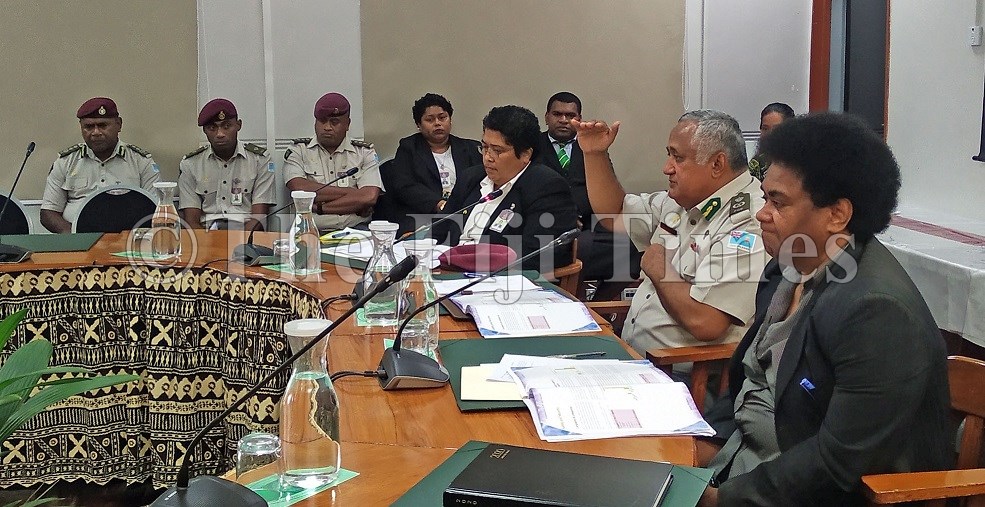 THE cost of looking after an inmate in a Corrections facility is $52 per day.

Commissioner of the Fiji Corrections Service (FCS) Commander Francis Kean highlighted this during his presentation to the Parliamentary Standing Committee on Justice, Law and Human Rights today on  the FCS annual report from August 1, 2016 to July 31, 2017.

Commander Kean also said the number of convicted inmates now stands at 1934, there are 608 remandees and three detainees.

He said the said number was currently under the care of FCS and that detainees are referred to the facility through the Immigration Department.