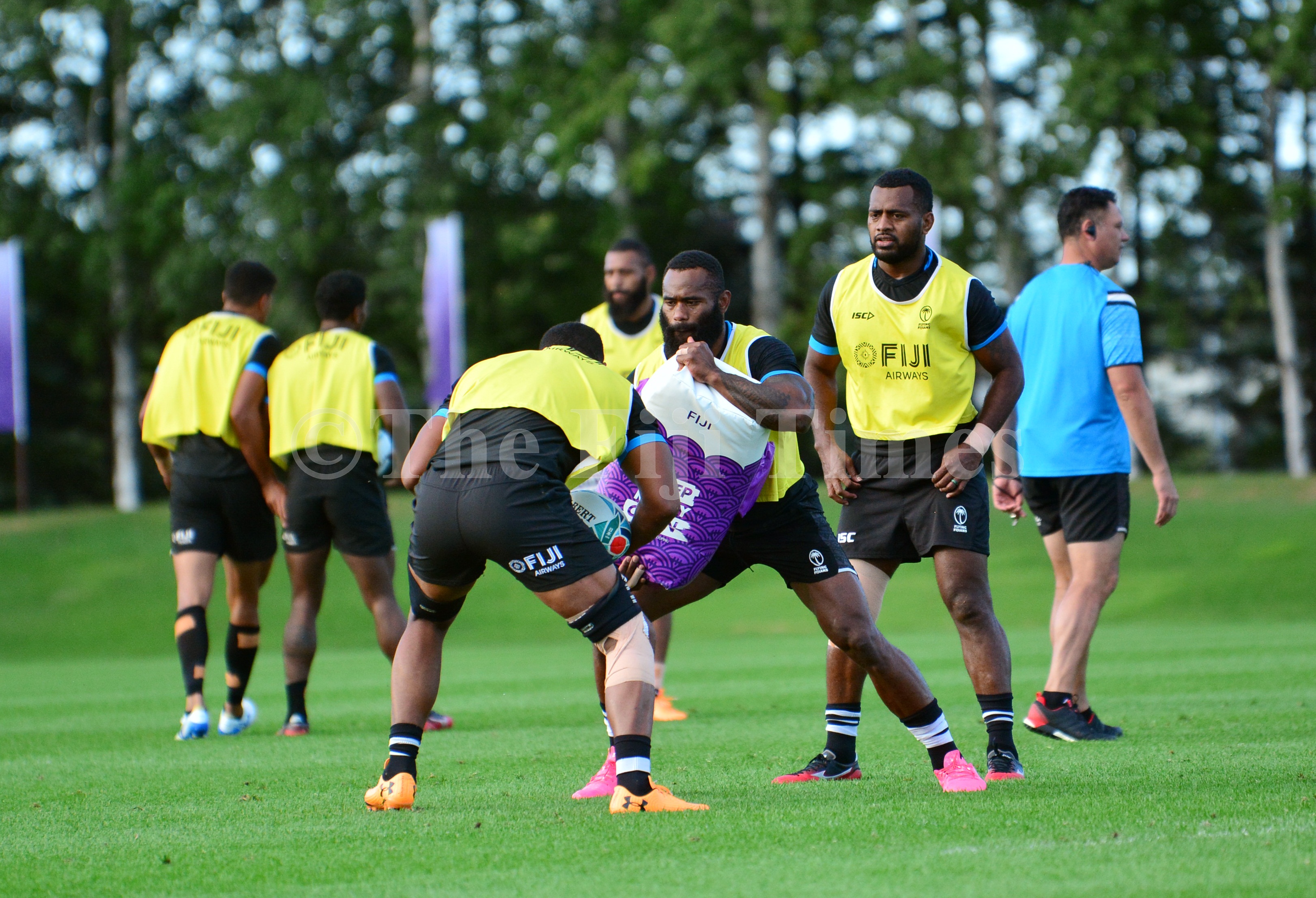 IT will be just a game between brothers when the Flying Fijians take on the Wallabies in their opening game of the 2019 Rugby World Cup in Sapporo on Saturday.

That is how former national 7s skipper Levani Botia sees the encounter against his fellow Fijians in the Wallabies side.

“We know it will be a tough game but we’re ready to face them on Saturday.”

Botia will be competing for a place in the backline where competition for a starting spot will be very, very tough.

Botia will be competing with Waisea Nayacalevu, Jale Vatubua and Radradra for a berth in the starting 15.

Radradra will be playing in his second RWC campaign after he also won a spot in the 2015 squad.

The team will have another training day in Abashiri before they move camp to Sapporo where coach John McKee will name his run on side against the Australians.

Fiji plays its first pool match against the Wallabies on Saturday.