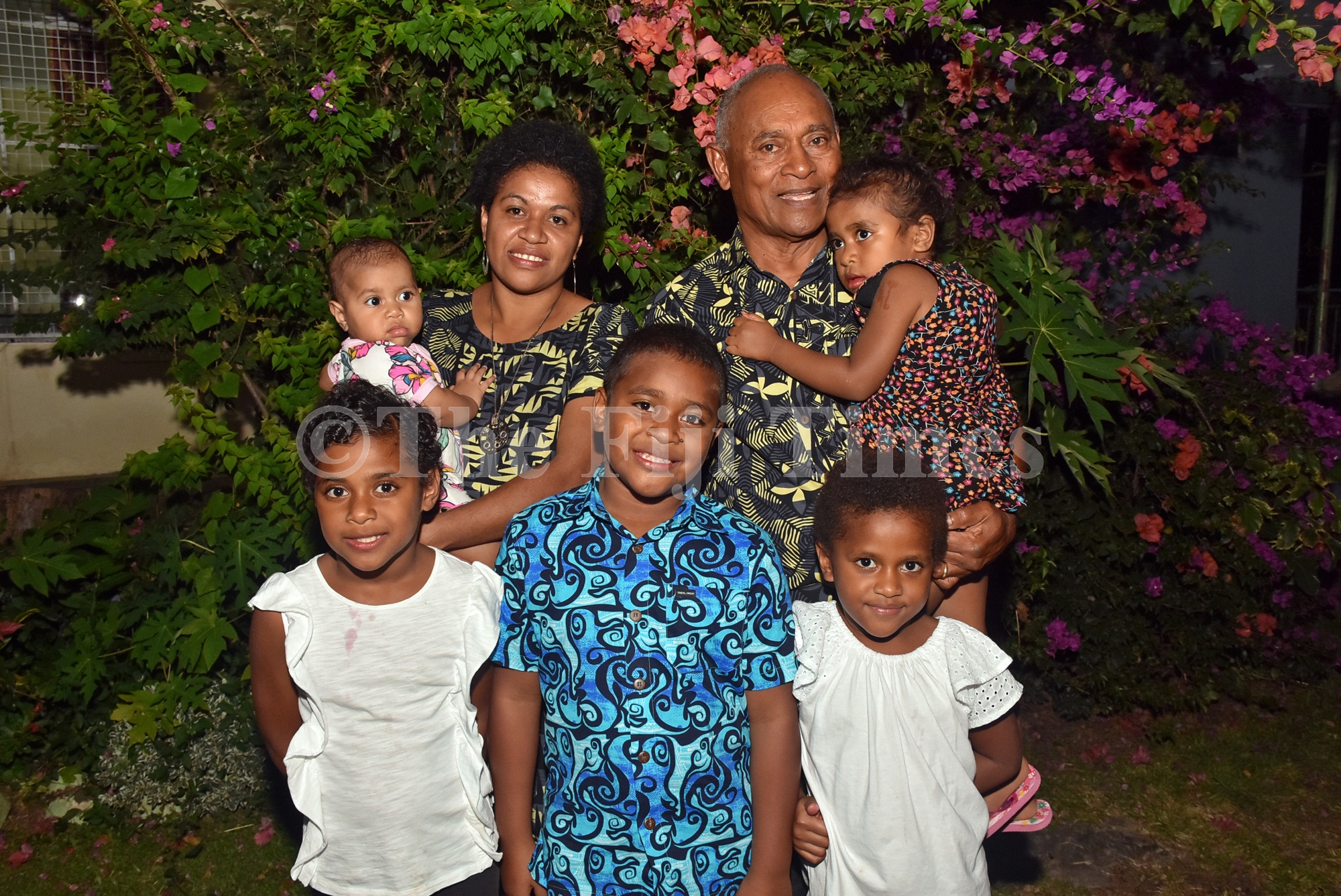 The afternoon school rush, a busy narrow street and unarmed bank tellers provided the perfect scenario for Emori Toloi and his three buddies to carry out Fiji’s first bank robbery.

Speaking to this newspaper, he said they had meticulously planned for weeks to carry out Fiji’s first ever bank heist in broad daylight.

The four had spent hour upon hour keeping track of staff members’ movements and had it all noted down in minute detail.

“We learned their routine and we knew that we had to do it in the afternoon when students were coming out of school,” the now 69-year-old shared.

“There was a lot of traffic along this street so we knew we had to go on foot. We had to run.

“There were two security guards holding one bag containing the cash each and the plan was to snatch the bags as the guards entered a taxi.

“We decided that the first boy would grab the first bag from the first security guard just as he went into the taxi and make a run for it.

“The second guy would grab the bag from the second guard and follow the first guy.” Mr Toloi said the getaway was a foot race through Marks Lane and on to Toorak.

“I knew that if we successfully made the run, there was a small street that led to a hill and into Toorak. “And Toorak was where we had a car waiting for us with a driver.

“I was the lookout and sort of the decoy.” After weeks of going over the plan, everyone appeared to be well-versed and committed enough to see it through.

However, despite the meticulous and thorough planning, nerves got the better of them on D-Day.

“The first guy hesitated. I saw him take one step forward but then he stopped. When he stopped I thought ‘OK we were not going to do this’.

“So we all thought it wasn’t happening but then he moved again and grabbed the first bag.

“That took everyone by surprise and the second guy couldn’t do anything because people were reacting.”

He said a woman screamed out — “butako!” — and hell broke loose. “The first guy had a small knife tucked into the mask.

Once he rolled down the mask to cover his face he brought out the knife. “Everything happened so quickly.

The guard holding the money let go of the bag when he saw the knife but the second guard was already running back into the bank.” He said despite the mayhem, the group managed to get away.

Mr Toloi said quick decisions had to be made and he switched from his role as the lookout into becoming the decoy. “I had to run behind them and call out ‘butako! butako!’.

“I pretended to be one of the people chasing them and sort of make sure that no police officer was chasing us.”

He said escaping the clutches of an angry mob, the men reached a waiting car that had its number plate changed.

“The guy at the wheel was a well-known race car driver.

He used to drive in New Zealand so we knew that he could get us out of there, but at certain times during that drive I thought I was going to die. “He was driving way too fast.”

The robbers reached Vunidawa where at an isolated turn-off, they stopped and changed the number plates of the car once again.

“The driver had a place in Vunidawa that was very isolated.

We had to go in a small punt to get to the place so it was a very good place to hide the money.”

He said once the money was put away, they began to breathe a little easier.

“We thought we had covered our tracks well and managed a clean getaway.

“Little did we realise the police already knew what we were doing and they had got on to us in the most unlikeliest of ways.

“While we were in the planning stages of robbing the bank, we had a lot of people come into our hideout and some of the boys brought women with them.

“We found out later that one of the partners had informed the police that we were painting over number plates.

“So the police suspected something was up but they just didn’t know exactly what it was that we were up to.

“Once news of the robbery broke, they immediately knew who was involved.”

After stashing their loot away in the isolated area in Vunidawa, the group dispersed agreeing to never communicate with each other until they were off the police radar.

“I think the moment we knew we were caught was when one of us started talking.

“We did something that had not been done before so it was all over the news.

Police were still searching for the people behind it so when one of the guys bragged to his family that he was involved in it, that was our turning point.”

Mr Toloi recalled the moment police officers came knocking at his door with a witness statement from one of the robbers.

“We really thought we could get away with it.

Our plan was good but we didn’t know the police had their own people watching us.”

More than $22,000 was never recovered. In November, 1975, after a long and arduous trial, the men were found guilty and handed jail terms.

The news of their impending imprisonment made the front page of The Fiji Times on November 8, 1975.

“From the time we executed the robbery to when we were arrested and to the time we were sentenced and sent to jail, we were in the news.

“So it brought a lot of shame and embarrassment to my family.

And I knew the pain and heartache I had caused them so I didn’t want to see anyone.

I stopped my family from coming to see me.”