Habosi ‘aims for the stars’ 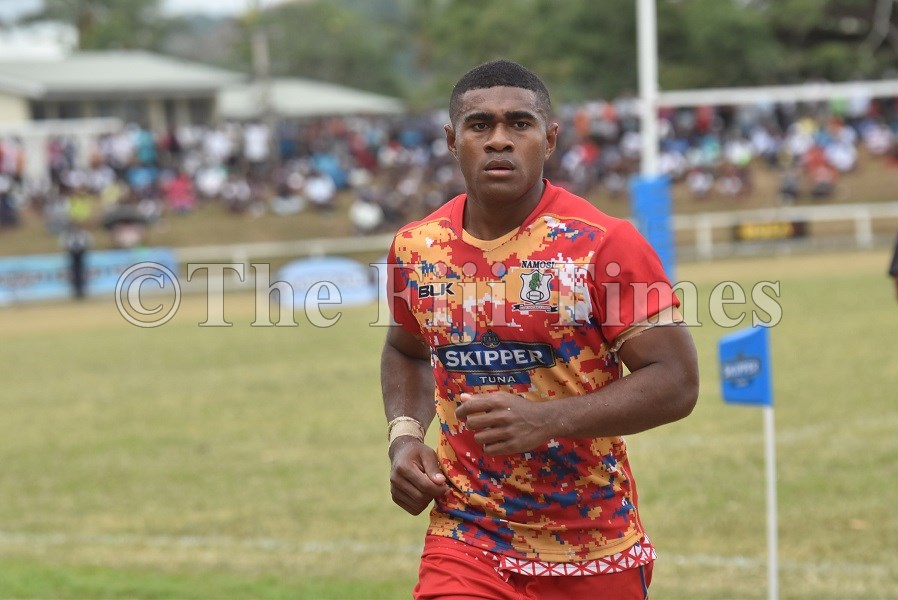 Namosi rugby team blind side wing Vinaya Habosi wants to “aim for the stars” to become a professional rugby player.

He is the younger brother of Nadroga and Fijian Drua team winger Aporosa Tabulawaki.

They are from Nasama Village in Nadroga.

Habosi, who also played for the Fiji Warriors team, is one of the top try scorers in the Skipper Cup competition with three tries in two games.

He scored two tries against Tailevu in their 19-6 victory and a try against Nadroga to claim the Farebrother Trophy from them in a 15-8 win on Saturday.

“I always watch my big brother play for Nadroga since my childhood,” Habosi said.

“He is my role model. I had wanted to play alongside my brother, but now I’m in a different team so I would love to play against him. He’s still recovering from injuries and hope he gets well soon.

“Like every player’s dream, I am aiming for the the stars and to be a professional rugby player. I leave everything in God’s hands.”

On Saturday Habosi played a vital role for his team scoring their second try to seal their victory against Nadroga and stopping his opponent Napolioni Nalaga from crossing the tryline.

Habosi is the youngest of six siblings, with three boys and three girls.