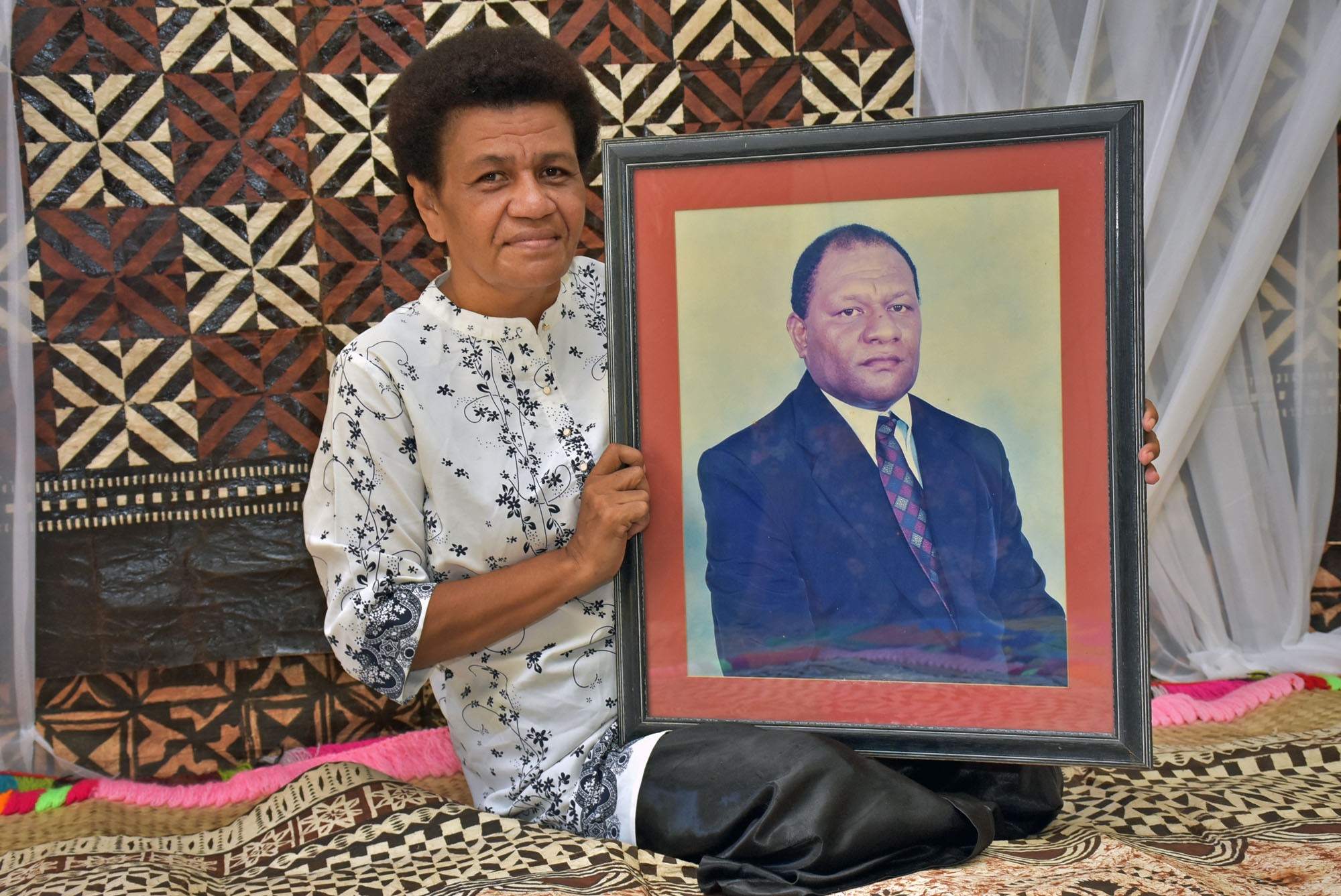 His wife Ulukalisi Bale Naiqamu said her husband died at their Natabua home in Lautoka last Sunday morning after battling a long illness.

She says her five children spent their last moments with their father before his passing.

Mr Naiqamu will be laid to rest at the family’s property in Nawaicoba, Nadi, on Friday.

He was nominated Minister for Fisheries and Forests of Fiji in September 2014.

Prior to becoming a Fijian Member of Parliament, he was CEO of Fiji Pine Trust – a trust that represents pine plantation landowner rights and facilitates their development through business ventures.

He is survived by his wife, five children, and five grandchildren.