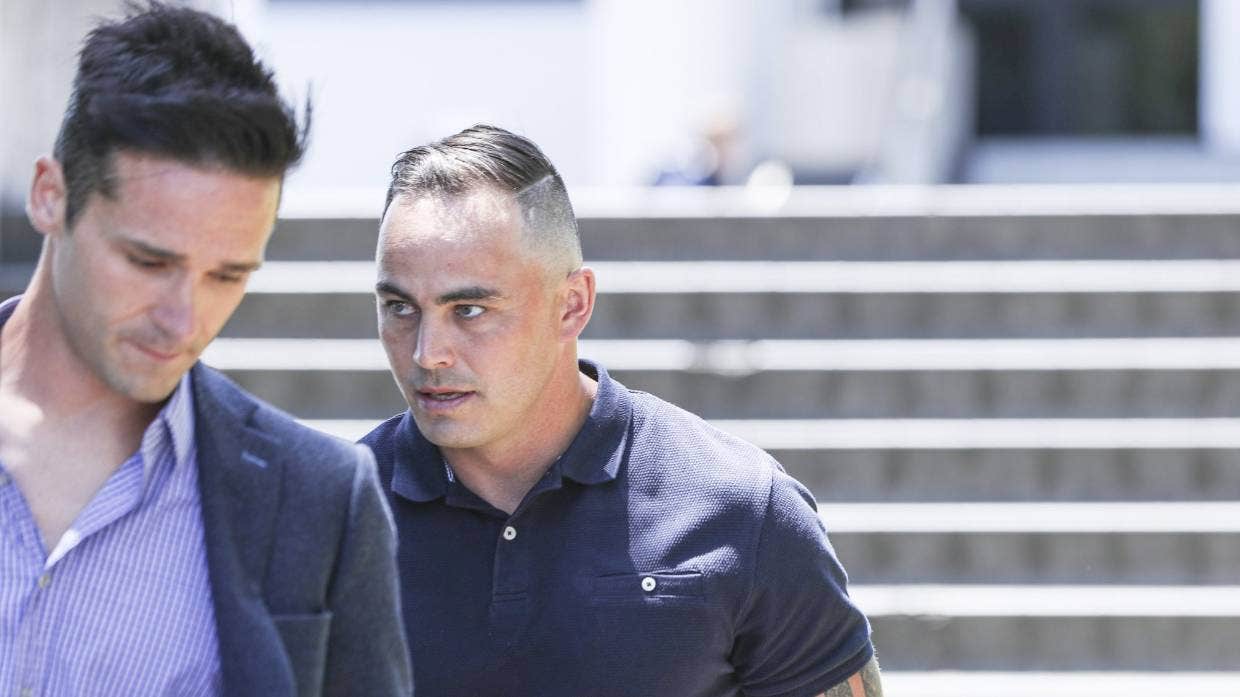 Former All Black Zac Guildford has been selected for the Wairarapa Bush training squad, just a month after his name suppression bid for punching a woman in the face was declined.

The 32-year-old, who calls Wairarapa his “home” where he feels “most grounded”, said he still enjoys playing rugby and the game gives him a “chance to release my emotions for 80 minutes on the field in a positive way”.

Guildford was sentenced in January for the assault that happened in a car in 2019. An extremely intoxicated Guildford hit the woman without warning with a blow described in court as “savage”

The survivor’s injuries included two black eyes, serious bruising, and swelling. She has ongoing health implications because of the assault.

Guildford, was sentenced to two years of intense supervision and sought permanent name suppression at his January sentencing, citing that being named would impact his career.

Last month, the High Court ruled against his bid for suppression.

Wairarapa Bush chief executive Tony Hargood confirmed Guildford’s selection for the wider squad, with the final team to be announced closer to the Heartland Championship in July.

Hargood said he does not “condone what happened” and the assault was “not acceptable”.

“We want to make that very clear,” he said.

“This isn’t a second chance saloon situation for Zac.”

Key members of the Wairarapa Bush staff, including coach Mark Rutene and Hargood, met with Guildford before the selection announcement to outline expectations for the former All Black.