Windies unveil World Cup tactic: When in doubt, bounce them out 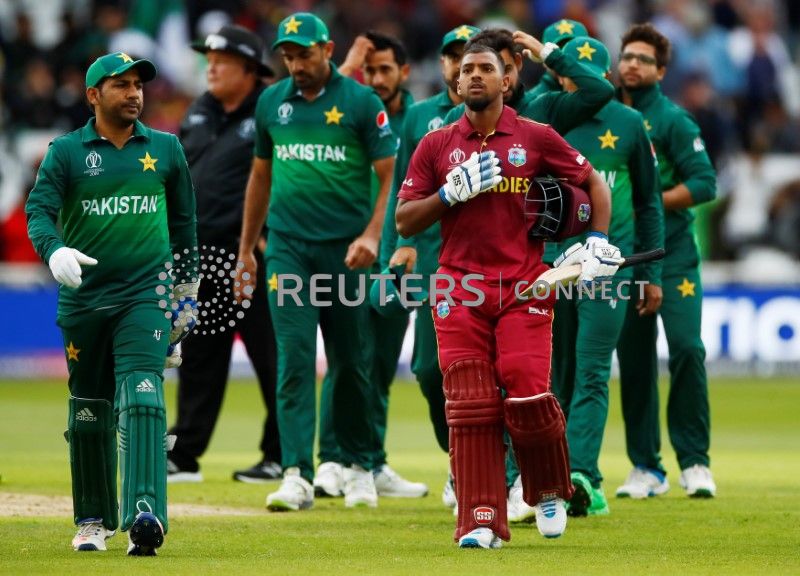 (Reuters) – West Indies captain Jason Holder has backed his aggressive pace attack to make a major impact at the World Cup after they dismantled Pakistan in their opening win at Trent Bridge on Friday. In a performance evoking memories of the team’s heyday in the 1980s, the Windies quicks led by Oshane Thomas harassed […]