WHO says more than 170 countries have joined COVAX vaccine facility 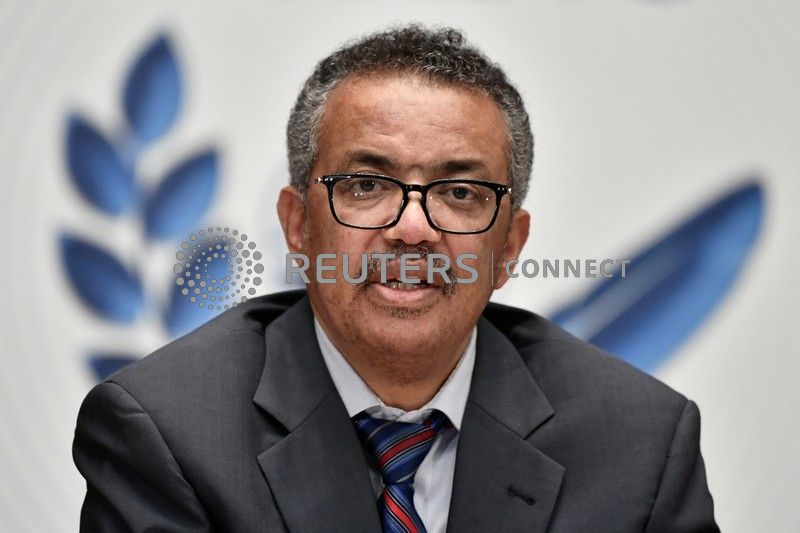 “More than 170 countries have joined the COVAX facility, gaining guaranteed access to the world’s largest portfolio of vaccine candidates,” Tedros Adhanom Ghebreyesus said in pre-recorded comments on Thursday ahead of Friday’s deadline to join the facility.

WHO previously said 92 lower-income nations were seeking assistance via the facility, and some 80 higher-income nations had expressed interest, but some still had to confirm their intention by the deadline.

The WHO and the GAVI vaccine alliance are leading the COVAX facility, which aims to procure and deliver 2 billion doses of approved vaccines by the end of 2021.

But some countries that have secured their own supplies through bilateral deals, including the United States, have said they will not join COVAX.

“The first vaccine to be approved may not be the best. The more shots on goal we have the higher the chances of having a very safe, very efficacious vaccine,” Tedros added in his remarks made during a webinar hosted by the National University of Singapore.