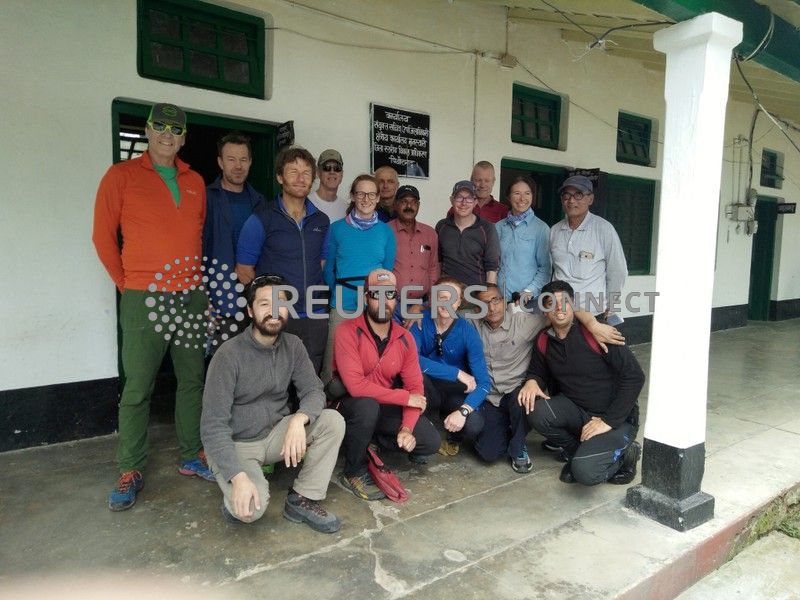 PITHORAGARH, India (Reuters) – Indian authorities said on Tuesday it could take days to recover the bodies of a group of mountain climbers believed killed in an avalanche high in the Himalayas, as four of their colleagues who survived the expedition prepared to leave the mountains. Eight climbers – four from Britain, two from the […]