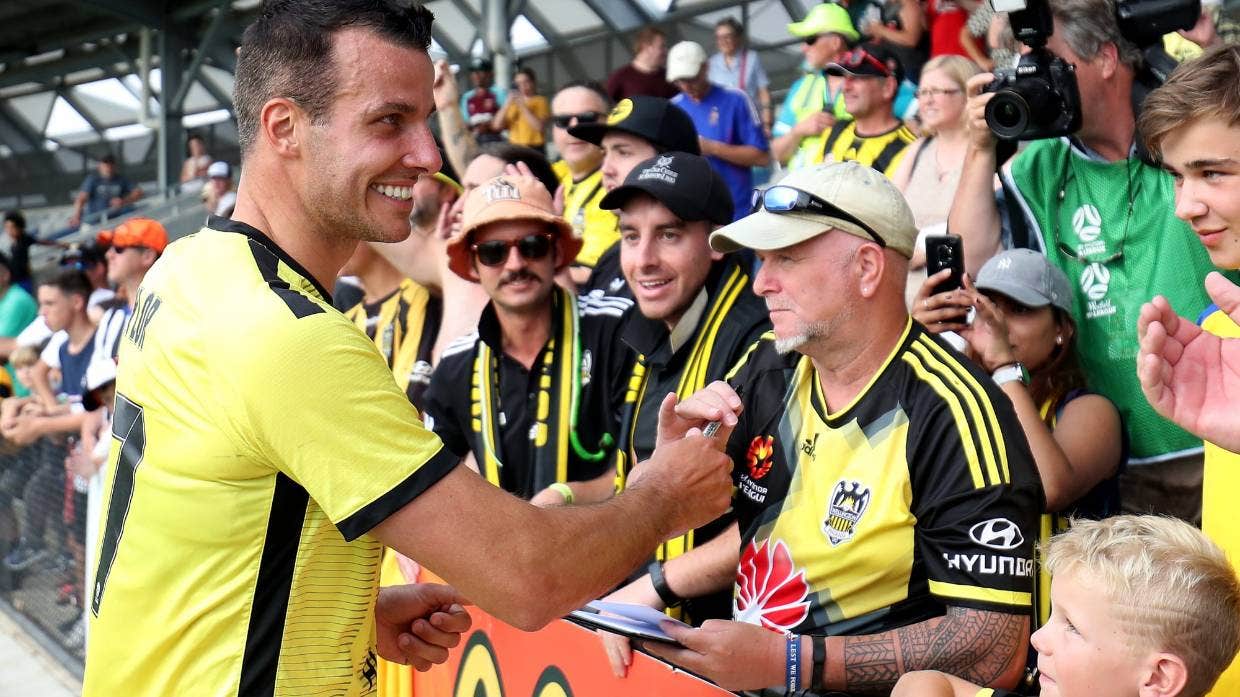 Outgoing Wellington Phoenix captain Steven Taylor will be tasked with marking some of his former A-League team-mates next season after signing a one-year contract with Indian Super League club Odisha FC.

Taylor is the fourth player to move directly from the Phoenix to the ISL after Roy Krishna, David Williams and Mandi joined ATK last year.

Krishna and Williams have both signed on for another season with the 2019-20 champions.

After revealing the lack of security was behind his decision to leave the Phoenix with two years left on his contract, Taylor told Stuff he was looking forward to tackling a new challenge overseas after knocking back interest from back home in England.

“I need to be somewhere where I’m going to be playing football, enjoying my football and it’s secure where they’re actually going to start and tell us ‘this is what’s happening’ because the A-League at the moment can’t do that,” Taylor said.

Former Phoenix striker Gary Hooper is also heavily linked with a move to India, with Kerala Blasters reported to be leading the race for his signature.

The 2020-21 ISL will be played behind closed doors at three venues in Goa from November 21.