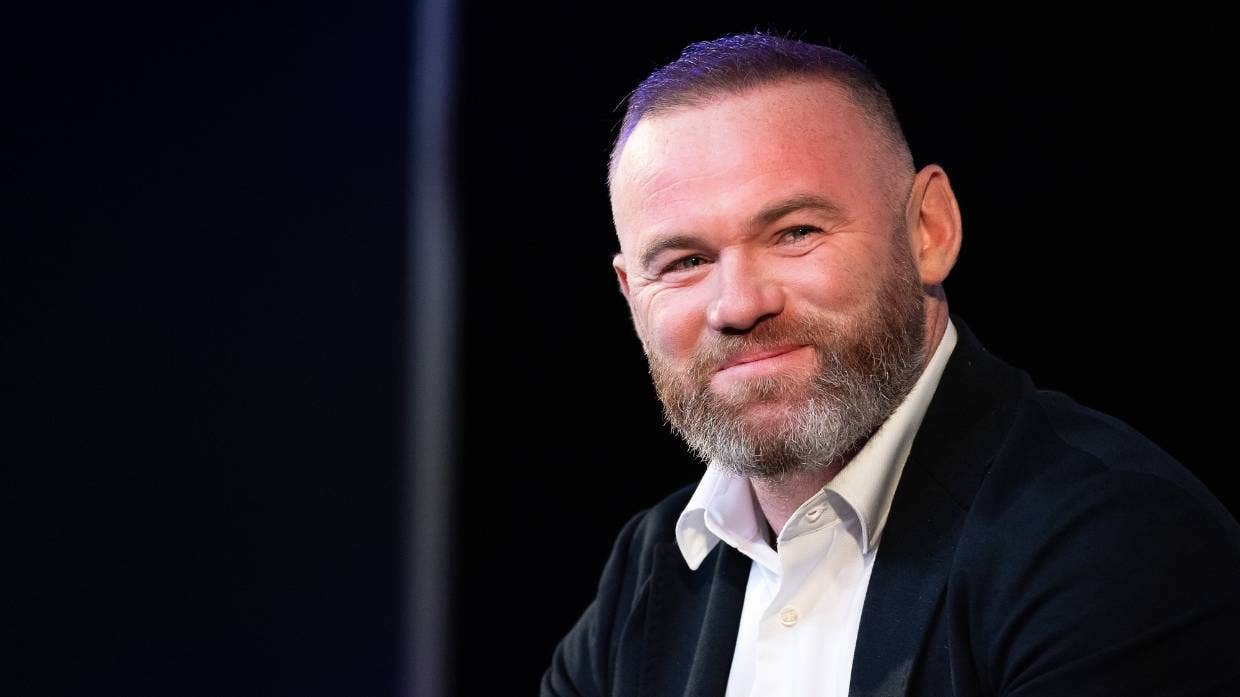 Former Everton striker Wayne Rooney is set to be interviewed for the fulltime job after impressing at second-tier Derby. Picture: STUFF SPORTS.

Everton have confirmed the appointment of Duncan Ferguson as caretaker manager.

Ferguson oversaw training on Tuesday (Wednesday NZT), with the club looking for a successor to Rafael Benitez after sacking the Spaniard on Sunday.

The Toffees said Ferguson would be in charge “for the club’s upcoming games”, starting with Saturday’s (Sunday NZT) visit of Aston Villa.

Ferguson will be supported in his caretaker role by fellow former players John Ebbrell and Leighton Baines, along with goalkeeping coach Alan Kelly.

It has been reported that Wayne Rooney – the former Everton forward currently managing Derby – and ex-Chelsea boss Frank Lampard are set to be interviewed for the full-time job.

Belgium are said to have rebuffed an approach for their coach Roberto Martinez – a former Everton manager – to job-share.

Duncan Ferguson is set for a second spell as Everton’s caretaker boss after the sacking of Rafael Benitez last weekend.
Ferguson has been part of their coaching staff since 2014, and enjoyed a decent run in his previous caretaker stint, securing a victory over Chelsea as well as draws with Manchester United and Arsenal ahead of the appointment of Carlo Ancelotti.

Benitez, who replaced Ancelotti last summer, was axed after Saturday’s 2-1 loss at Norwich left Everton with only one win and nine defeats in 13 Premier League games.

They are 16th in the table, six points above the relegation zone with two games in hand over 18th-placed Norwich.