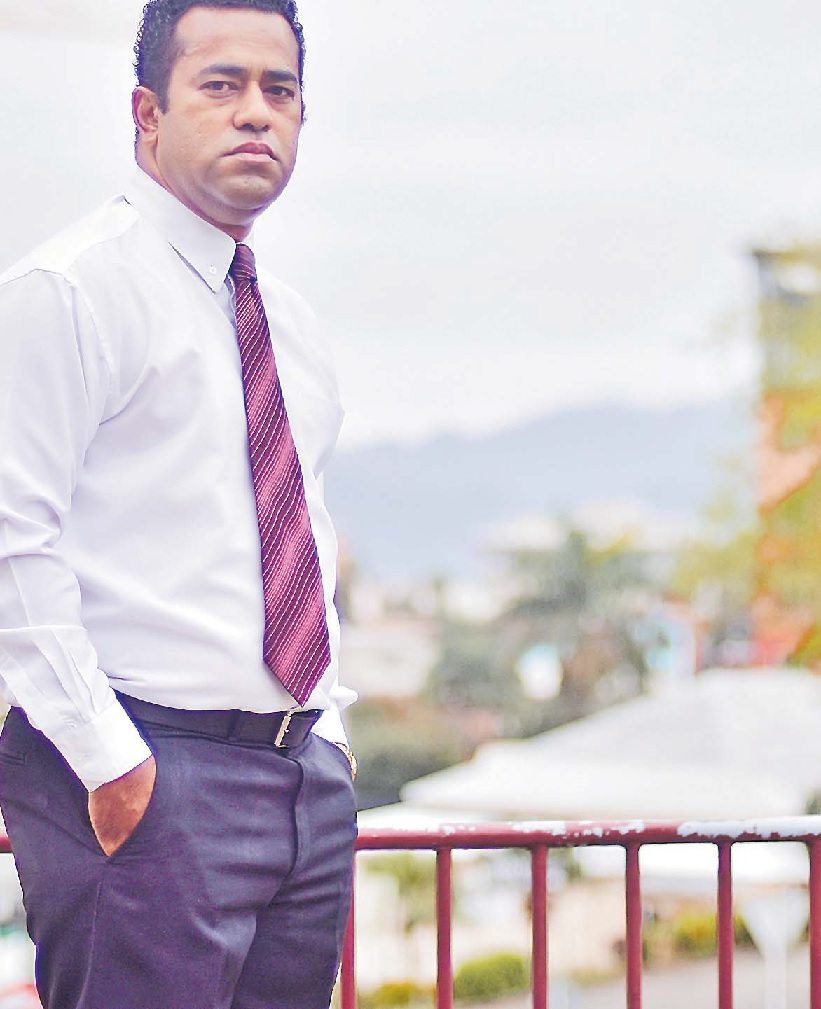 Prominent lawyer Filimoni Vosarogo says the recent amendments to the Electoral (Registration of Voters) Act were unnecessary, pointless and excessive.

The Bill to amend the legislation was passed in Parliament last week, fast-tracked under Standing Order 51.

In a heated statement, Mr Vosarogo said the amendment would also prove costly for people living in areas where services are not readily available.

“Imagine the women in our rural areas who are going to have to make the trip to the urban centres to attend to these unnecessary changes to their voter registration,” he said.

“Just because the Supervisor of Elections didn’t like the way the Court of Disputed Returns ruled against him in the Niko Nawaikula case.”

“It is certainly not designed to protect egos of people who have been found wrong in the exercise of their public duties.

“That calls for a tribunal to investigate such conduct, not a change in the law at the expense of everyone else, just to vindicate the wrong decision and the decision-maker.

“If the Government put in place requirements that were burdensome and disproportionately unfair to certain sections of society then the legislative mandate of Parliament has been used to defeat the rights of people,” Mr Vosarogo said.