Vanuatu Parliament dissolves ahead of election 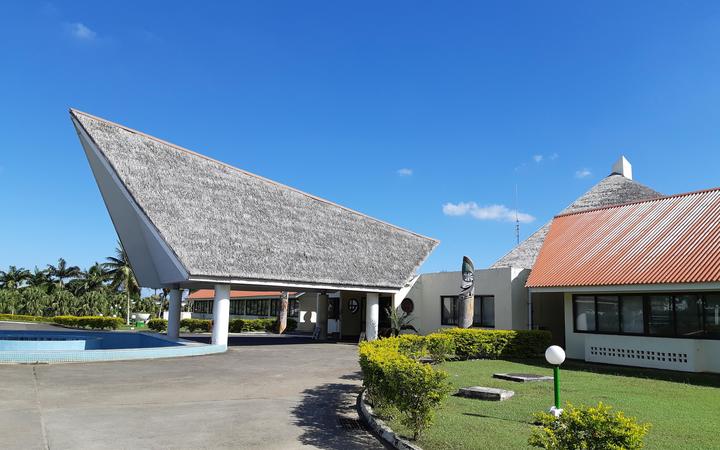 Vanuatu’s Parliament has dissolved ahead of the country’s general election in March.

This week also marks the beginning of a period for candidates to register for the election, the first since a constitutional crisis of 2015.

At the stroke of midnight last night, Prime Minister Charlot Salwai achieved the rarest of feats in Vanuatu – he survived a full four-year term in office.

The last to do so was Ham Lini, more than a decade ago.

Mr Salwai formed a coalition in the wake of a snap election called after half the previous government was jailed for corruption.

Now the parties in the governing coalition return to face the public, who will decide whether the stability and reform they promised has come to fruition, and whether they have done enough.

The election campaign period will start on 2 March, with polling day on 19 March.