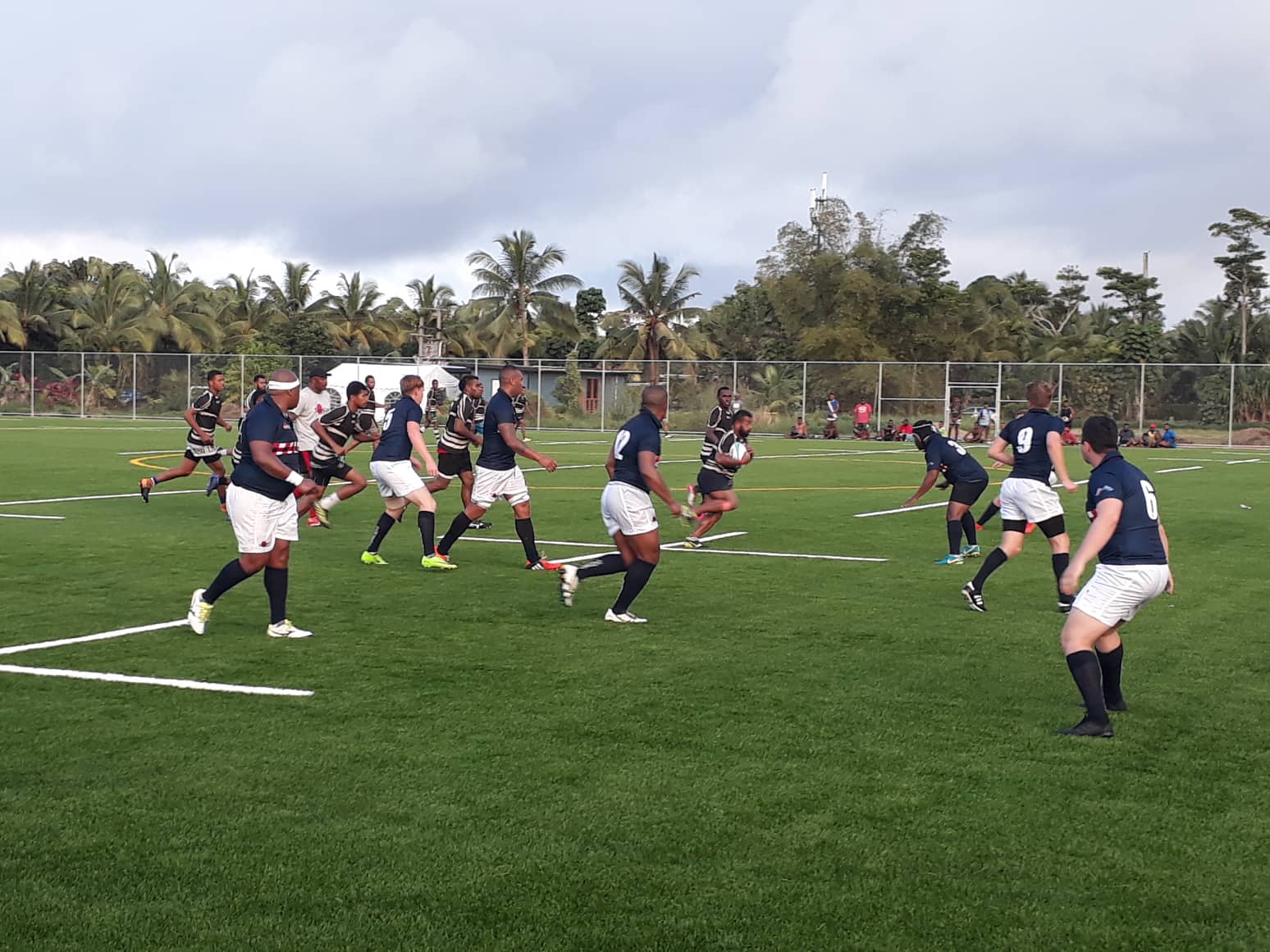 THE Uprising Beach Resort Ground in Pacific Harbour has been given a thumbs up by players and officials who tested the ground yesterday.

Three rugby teams played in a short tournament in the afternoon.

Scot Guards captain Charlie Longstaff was impressed with the quality of the pitch.

“It’s amazing. I think the people around here are lucky to have something like this. I think we only have a pitch of this standard at Wembley otherwise all our pitches are second to this one,” Longstaff told Fiji Times Online.

Deuba captain Aporosa Toroca said he considered himself lucky to be one of the first ones to play on such a pitch.

“It’s really different. We usually play our games at Thompson Park but this is something else. I love playing here and look forward to playing more matches here,” Toroca told FTO.

Meanwhile, the venue will host the Vodafone Senior League match between Navua and Lami this Sunday.