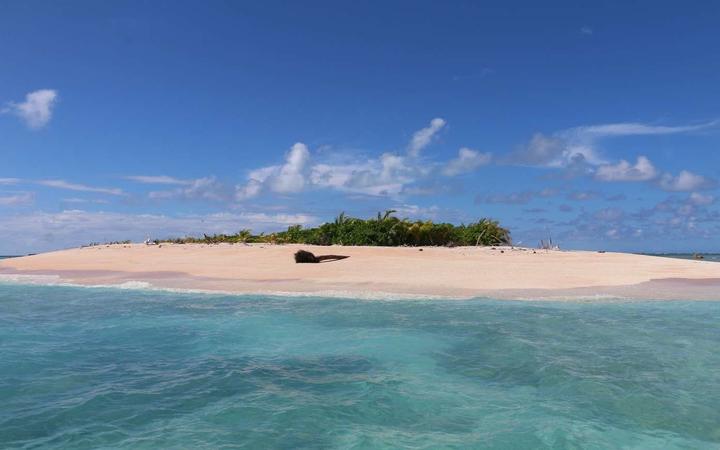 The small islands and islets of Tuvalu have been categorised as some of the most vulnerable to climate change. Photo: RNZ / Jamie Tahana

A United Nations ruling should push governments to address the issue of climate migration, says a human rights researcher.

The UN Human Rights Committee has said people should not be forced to return to countries where their lives might be immediately threatened by climate change.

The non-binding ruling comes after an i-Kiribati man brought a case against the New Zealand government for denying his claim as a ‘climate refugee’ and deporting him in 2015.

The UN’s decision said his life wasn’t in immediate danger, but it also said sending asylum seekers home when their lives were threatened by the climate crisis might expose people to a violation of their right to life.

“There needs to be very real, tangible, immediate and direct impact on that person’s life. So they said that the impact of climate change getting worse in ten to 15 years isn’t enough to grant someone the ability to stay now or decide not to send them back now.”

She said the UN decision set a precedent and could lead to a special category of visa.

“In Fiji, they are starting to consider similar legislation on the basis that people might need to relocate from their homes as well. We’re starting to see those policy discussions take place but nothing yet tangible in terms of plans for migration of people across countries,” she said.

However, Ms Schuetze said the decision did not mean multitudes of Pacific people would attempt to emigrate elsewhere.

“The vast majority of Pacific people have a strong connection to their culture and to their land and what they want is their national government to work with the international community to mitigate and adapt to the effects of climate change, not to flee from it.

The UN ruling focused on the issues faced by Pacific countries like Tuvalu and Kiribati.

“They’re the ones that are going to feel the front-line of the climate crisis in essence and because of the limited land mass and the effects of inundating waters, these are the ones that people cannot move somewhere else in their own country to escape.”