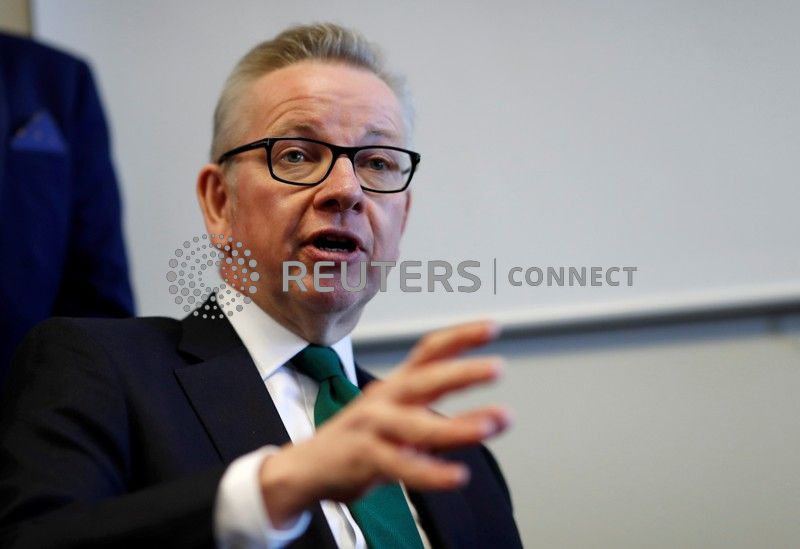 LONDON (Reuters) – Michael Gove, a leading contender to replace British Prime Minister Theresa May, said he had used cocaine and has “deep regrets” about taking the drug on several occasions. The Daily Mail on Friday quoted Gove as saying he had taken the drug at social gatherings when he was a young journalist “It […]