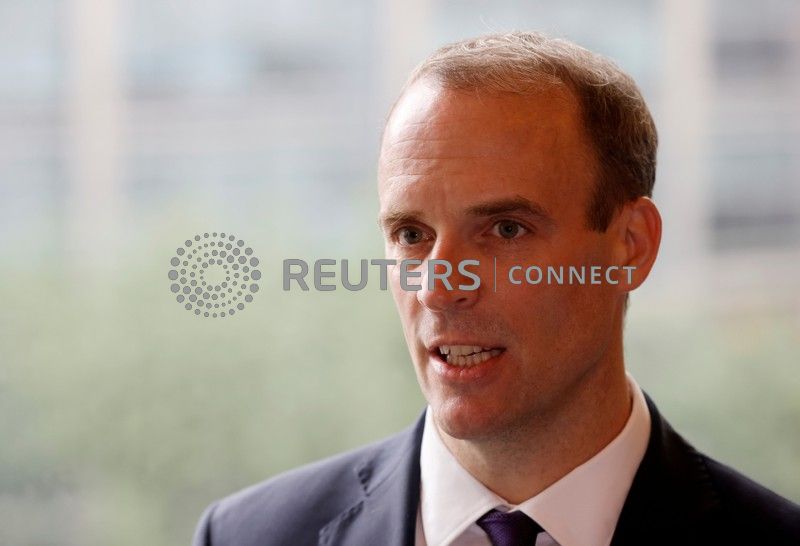 LONDON (Reuters) – British Foreign Minister Dominic Raab said on Sunday he was concerned about the situation in Iran and wider region after the killing of a top Iranian nuclear scientist.

“We are concerned about the situation in Iran and the wider region we do want to see de-escalation of tensions,” Raab told Sky News, after Iranian scientist Mohsen Fakhrizadeh was killed in an ambush near Tehran on Friday.

“We’re still waiting to see the full facts to address the full facts of what’s happened in Iran but I would say that we stick to the rule of international humanitarian law which is very clear against targeting civilians.”