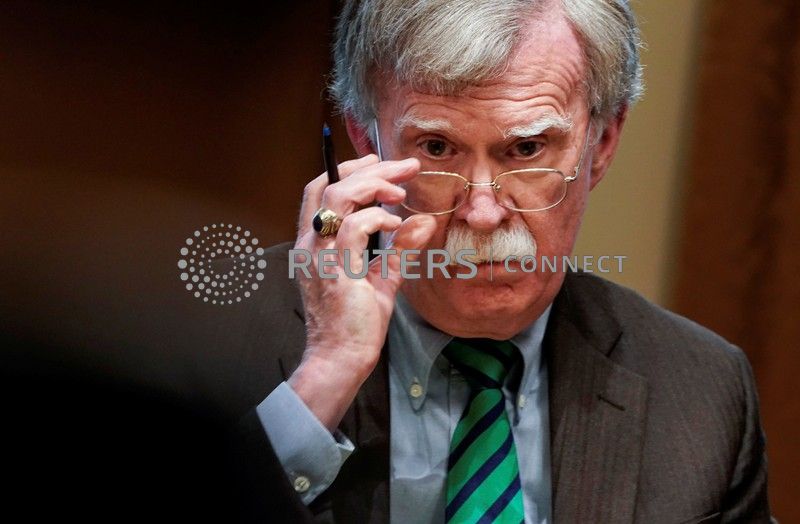 WASHINGTON (Reuters) – President Donald Trump would have a tough time blocking John Bolton’s testimony in his U.S. Senate impeachment trial by invoking the legal doctrine called executive privilege if his former national security adviser is subpoenaed as a witness, according to legal experts. The Republican-controlled Senate has not yet decided whether to allow any […]