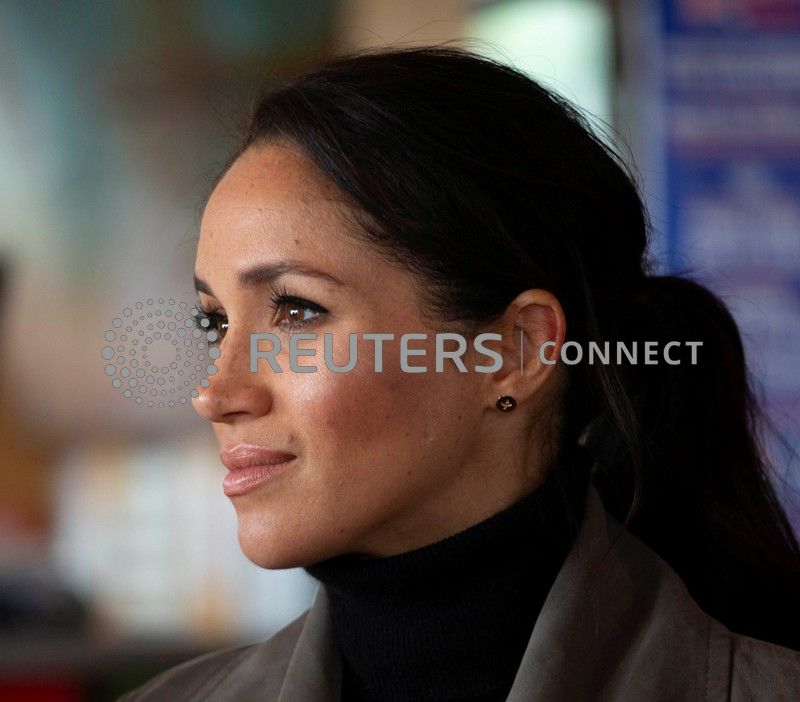 FILE PHOTO: Prince Harry, The Duke of Sussex with Meghan Markle the Duchess of Sussex meet young people from a number of mental health projects operating in New Zealand, at the Maranui Cafe in Wellington, New Zealand October 29, 2018. Ian Vogler/Pool via REUTERS/File Photo

LONDON (Reuters) – Meghan Markle, the wife of Britain’s Prince Harry, will make a “very good” princess, U.S. President Donald Trump said ahead of a state visit to Britain. Speaking to the Sun newspaper, Trump said he had not realised that the U.S.-born Markle had criticised him during his 2016 election campaign. “What can I […]