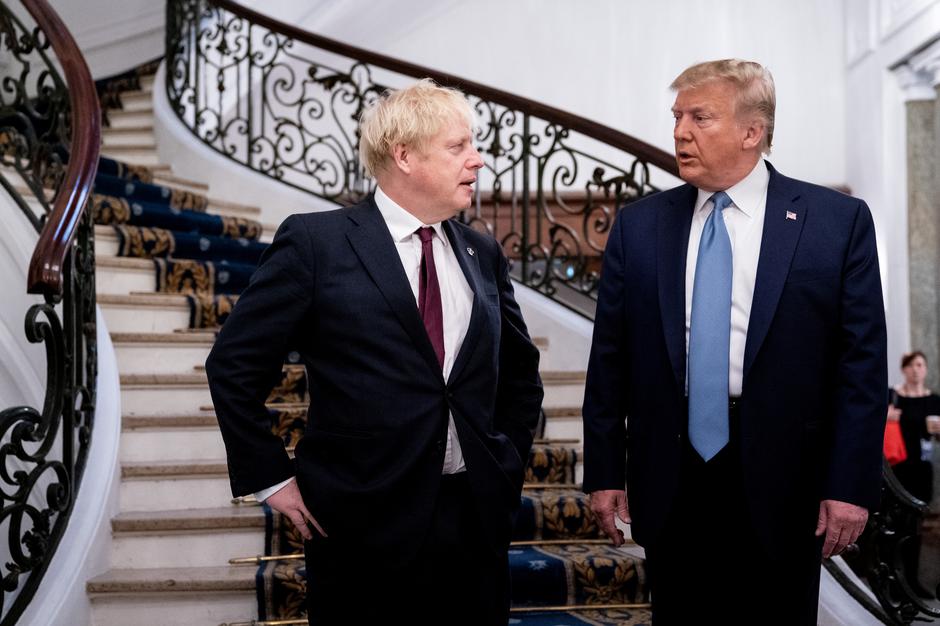 BIARRITZ, France (Reuters) – British Prime Minister Boris Johnson on Sunday said he and President Donald Trump were “gung-ho” about a post-Brexit trade deal but cautioned the United States would be tough negotiators and that he would not rush talks. Trump promised a big trade deal for Britain after it leaves the European Union, which […]