The hard road ahead: The PM does not give us reasons for confidence – Gavoka 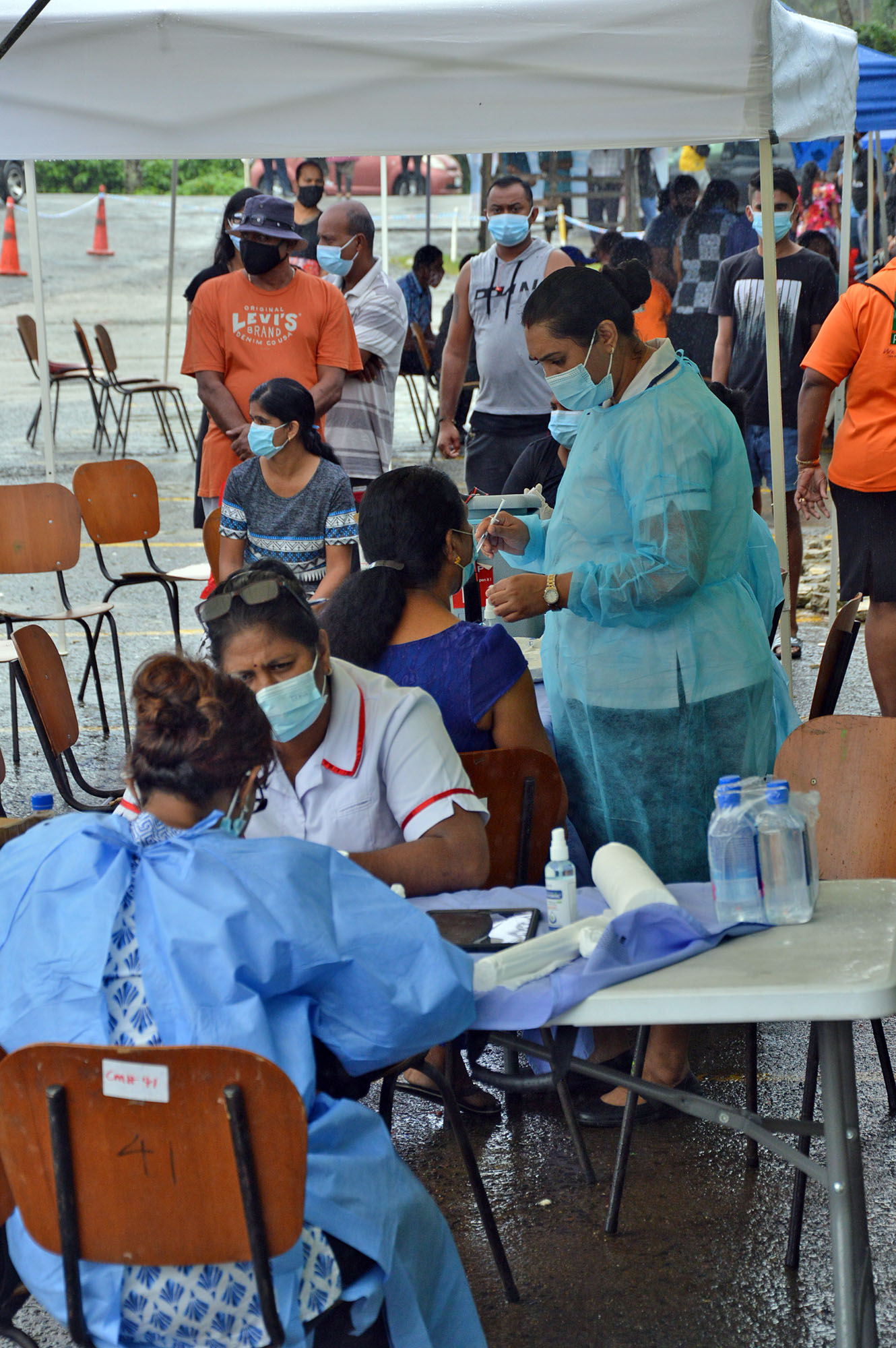 There is depressing news daily with the double-digit spike in COVID-19 positive cases and what is more disconcerting is the way the virus is spreading.

According to online COVID-19 trackers, at one point Fiji surpassed India and the US in the number of infections per one million people in a rolling seven-day average.

It is reported that we are at peak and rising.

This is serious and demands more than contact tracing, swabbing, and observing to COVID-19 restrictions and vaccination.

The speed of vaccination is dependent on supplies and while the goal is herd community, the government has not prioritised the necessary budget to ensure that the target population is immunised as soon as possible.

Instead the government chooses to plead and wait for donations from the very countries that the same government has been rubbishing in the past.

Herd immunity by December 2021 with 80 per cent to 85 per cent of the adult population having undergone vaccination is viable.

The question is – Is the government up to it?

Herd immunity within a population controls further transmission of the virus and can weaken its potency to cause severe disease expression.

Some medical professionals believe herd immunity can come in early at 70 per cent.

In Israel, the expectation was based on 70 per cent, but herd immunity came at 60 per cent and life has fully returned to normal.

The adult population in Fiji is some 650,000 and doctors believe the two required doses of Astrazeneca can be administered to the level that provides herd immunity by December.

If we choose Johnson & Johnson, the required dose is one and that would be much quicker.

Even if government does not have the funds, which is really obvious, the question is where is all that money that Australia -$70m and New Zealand – $60m just gave?

Fiji can be fully normal from January onwards; without the masks, people freely mingling, going to church, going to work, playing sports, visiting relatives, into restaurants and the like.

That is less than six months from today.

Yes, six months is too long, but that is the price we pay for that single lapse in protocol and the very feeble and tentative manner with which government tried to combat the dangerous variant, known as Delta.

Formerly known as the Indian B1617, it is feared for its phenomenal transmissibility.

In my view, the government allowed it to get through.

The government botched it.

Going in hard and fast into immediate lockdown would have stopped the Delta variant from spreading.

We know there is light at the end of the tunnel, but there is apprehension that the Fiji First Government will again botch it and fail to provide clarity; fail to provide leadership to lead us towards herd immunity.

The Prime Minister does not give us reasons for confidence.

He has been absent; making cameo appearances in the middle of the night and his government priorities are not urgent enough to address our present troubles.

He does not have a plan and this was clear given his midnight ramblings, when most were asleep.

Some commentators have said that the PM had hoisted the white flag of surrender, putting the responsibility back to the people.

Others have challenged some of the assertions he made; one being that lockdowns have not worked for big countries, whereas it is widely known that New Zealand, the UK and France had used total lockdown successfully.

With all the options available to a country, total lockdown is believed to be the most cost effective.

There are hard days ahead; the question, is the government up to it?

There are many other questions.

Do we have enough vaccines?

Australia has promised some 1,000,000 doses of Astrazeneca.

Do they arrive in lots or all at once?

Do we have storage space for all these vaccines?

To make up the shortfall, do we have the money to buy.

Parliament was told in February that $60 million was set aside for the purchase of the vaccines.

If there are supply issues, are we able to secure them from huge economies such as the US, who are sitting on stockpiles surplus to their needs?