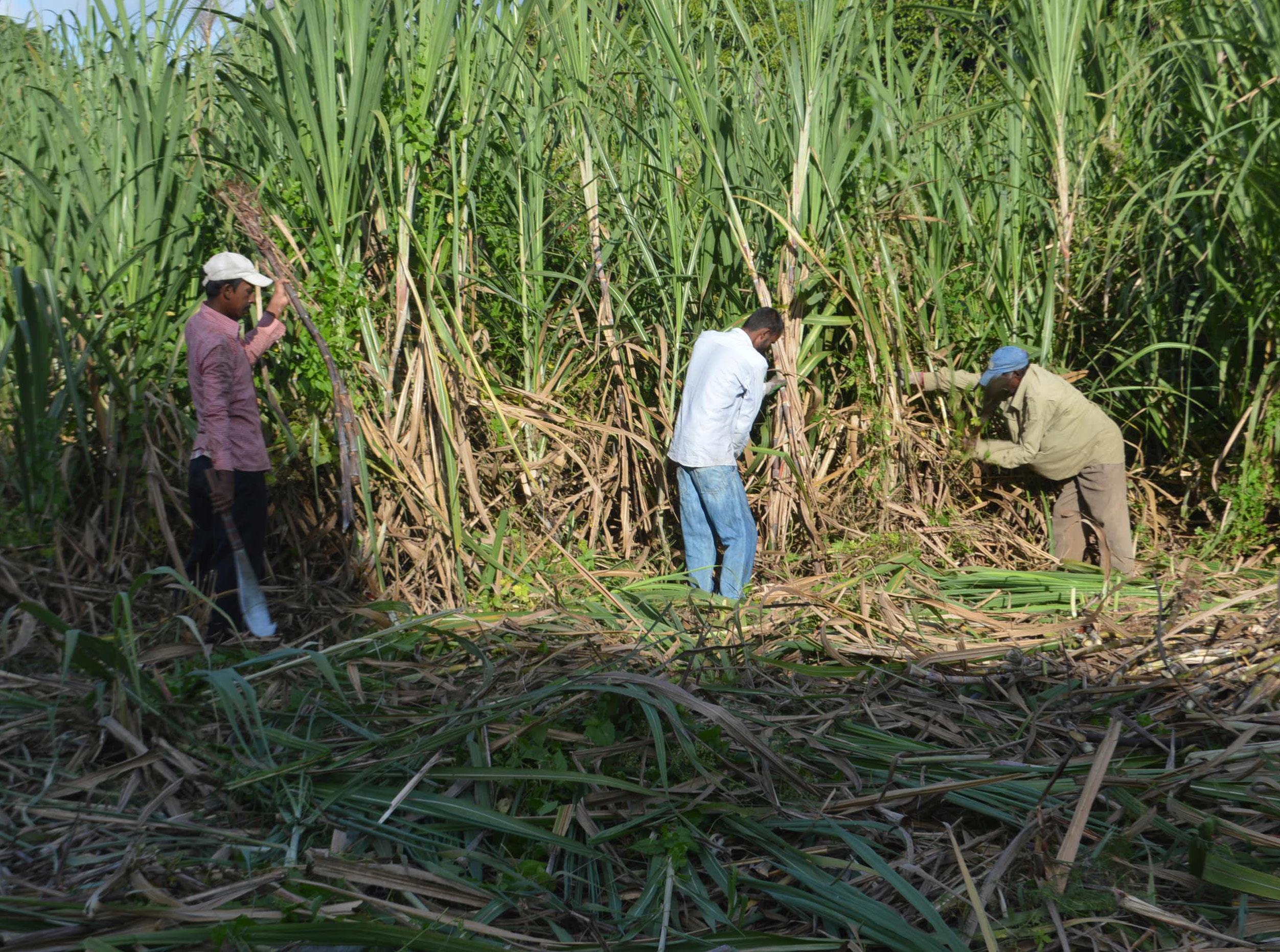 While the nation’s attention is focused on the daily escalating cases of COVID infection assailing us, the cane farmer has been fighting a quiet battle for survival against low cane prices and ever rising costs of cultivation, harvest, and delivery.

For decades the sugar industry, built on the blood and tears of the cane farmers, was the mainstay of the Fijian economy.

It contributed a net $300m in national revenue and provided sustenance, directly or indirectly, to about 250,000
people.

Today, the industry is a far cry from its heyday years.

We have seen it strangulate in the past 15 years under the Bainimarama administration.

Despite all that, sugar continues to remain significant to the Fiji economy even today with the farming and rural
communities throughout the cane belt largely dependent on it for their well-being.

Moreover, with aviation and tourism industries brought to its knees by the devastating impact of COVID-19, the
importance of sugar to the health of the national economy becomes even more crucial.

Hopefully, the COVID pandemic has taught the Fiji First government a lesson in the management of the economy –
it can no longer afford to put all its eggs in the one basket.

It urgently needs to diversify. Sugar, agriculture and other primary produce remain among its best options.

Farmers “dig in” So why then is the FF government ignoring the plea of the cane farmers for a fair deal for their crop?

Recent developments pertaining to the start of the 2021 crushing season, have brought home to the farmer ever
more clearly, government’s indifference to his well-being, and the manner in which he has been manipulated.

Pushed against the wall, he is now refusing to harvest at a loss.

This is clearly evident with the failure of the Labasa Mill to start rolling.

The mill was scheduled to begin the crush on Tuesday, June 15. Apart from some cane brought in from FSC
farms, and one or two others, farmers in Labasa are not cutting cane, despite pressure from FSC.

Instead about 1000 of them have sent a petition to Prime Minister and Minister for Sugar, Voreqe Bainimarama,
listing demands they want met before they will harvest.

More signatures are on their way.

Similar petitions are being forwarded by Viti Levu cane farmers.

Their demands are legitimate:

1. A $10 supplementary pay out to boost the low 4th Cane Payment;

3. The $85 per tonne minimum guaranteed cane price to continue for the future.

Last month the growers were shocked to receive a mere $10.31c per tonne for their fourth cane payment.

They had requested, and were expecting $20 per tonne considering the hardship caused by the Covid pandemic
and the cyclones.

A 4th payment of $20 per tonne out of what was owed to them would have meant $5.30 in outstanding payment
to be paid later.

Considering that all of last season’s sugar has already been shipped and paid for, there was no reason why FSC
should have withheld their money.

Why were they paid less than half of what was owed?

Why was FSC and government withholding their money at a time of great need?

It should be appreciated that farmers have been as hard hit by the COVID crisis as anyone else but received no assistance from the government because they are seen as being self-employed.

Nor do they have recourse to FNPF for funds because they are not members.

Labasa farmers were hard hit by cyclones Yasa and Ana which wreaked widespread damage in the North, devastating
their homes, farms and household goods.

More than 50 per cent of the cane crop in the North was destroyed, leaving some of them with no income at all.

They received no tangible assistance from the government to rebuild their damaged homes or rehabilitate
their crops.

As an added affront, they are now being denied the full amount owed to them for their 2020 season’s crop at a time
of intense hardship.

After keeping farmers on tenterhooks for weeks, FSC and the Sugar Tribunal belatedly on June 8th announced
a Forecast Price of $54.36 and delivery payment of $32.61 for the 2021 crop, just a week before the Labasa Mill was
set to roll on June 15.

The Forecast Price should normally be announced by the end of April.

The Forecast price and delivery payment announced are well below that of last year — $64.17 and $38.50, respectively.

It will not cover the cost of harvesting and delivery which averages around $40 per tonne.

Why were these deliberately reduced to well below that of the 2020 season?

It is downright insensitive, if not sheer insolence, for the government, FSC and the Sugar Tribunal to expect
them to harvest at a loss to themselves.

The authorities need to stop provoking the farmers.

Growers are in dire financial straits.

They are asking for the Forecast Price to be increased to $70 per tonne with a delivery payment of $42 per tonne, if they are to begin preparations for harvesting.

They must be given their due.

The National Farmers Union wrote to the Prime Minister in April calling on the government to declare whether
the $85 a tonne guaranteed minimum price for the last three seasons will continue in 2021.

Despite repeated calls, urging for such an assurance, the government has remained silent on the issue.

Growers have not forgotten that the promise for the $85 guaranteed minimum price for three years was made
ahead of the 2018 general elections.

Was it a gimmick to get votes?

Whether it was or not, growers rightly feel manipulated.

For them it is now a question of trust and survival.

A low price of $54.36 will not render cane farming viable.

It falls far short of the costs of cultivation, harvest and delivery.

One must appreciate that 80 per cent of the farmers are small holders producing on average 150 tonnes of cane.

After expenses are deducted – all the costs of production, land rent etc- he will end up in a loss situation.

Why would anyone want to engage in an unprofitable enterprise?

From all accounts the Fiji First government’s several strategic plans hatched over the past 15 years, have
not worked to revitalise the sugar industry and promote the well being of the agricultural community generally.

It is definitely an urgent priority because thousands of livelihoods can be built around it.

But as facts indicate, it is a job well above what the Fiji First government can be expected to deliver.

A change of direction is definitely needed.