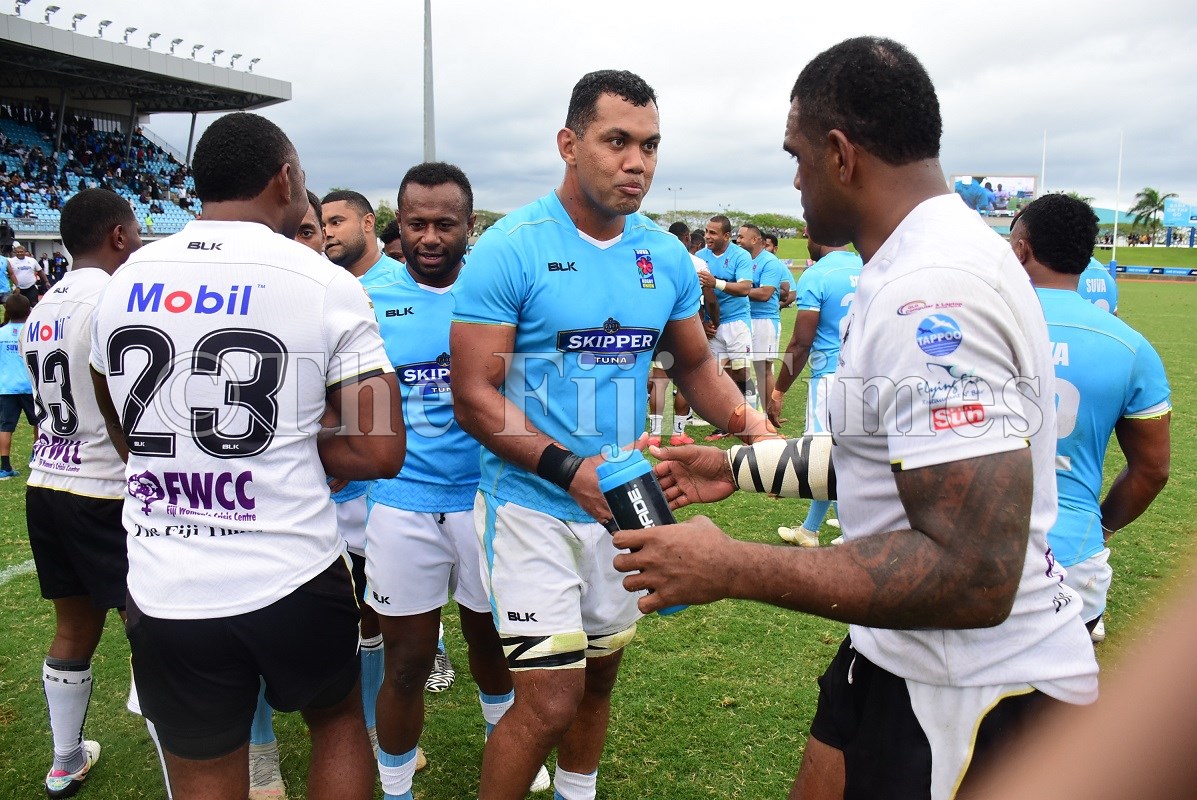 The Suva rugby team has set its match against Nadroga last weekend as a benchmark to build up to its next game against Yasawa.

After its loss to Lautoka in the sixth round, the Capital City side has made some positional changes and a boost in their preparation to prepare them in the second round.

“The platform has been built for the last two weeks,” he said.

“We are taking almost the same team this week and we want to defend the Skipper Cup. We don’t want the opportunity of losing any game now and we want to maintain the lead until the playoffs.”

Meanwhile, Ram Sami Suva team lock forward and blindside flanker Filimoni Seru will not be part of the team for the rest of the season after he secured a contract in France.

Seru will join his fellow Suva teammate and former captain Peni Raidre in the Pro D2 rugby competition with the Nantua Rugby Club.