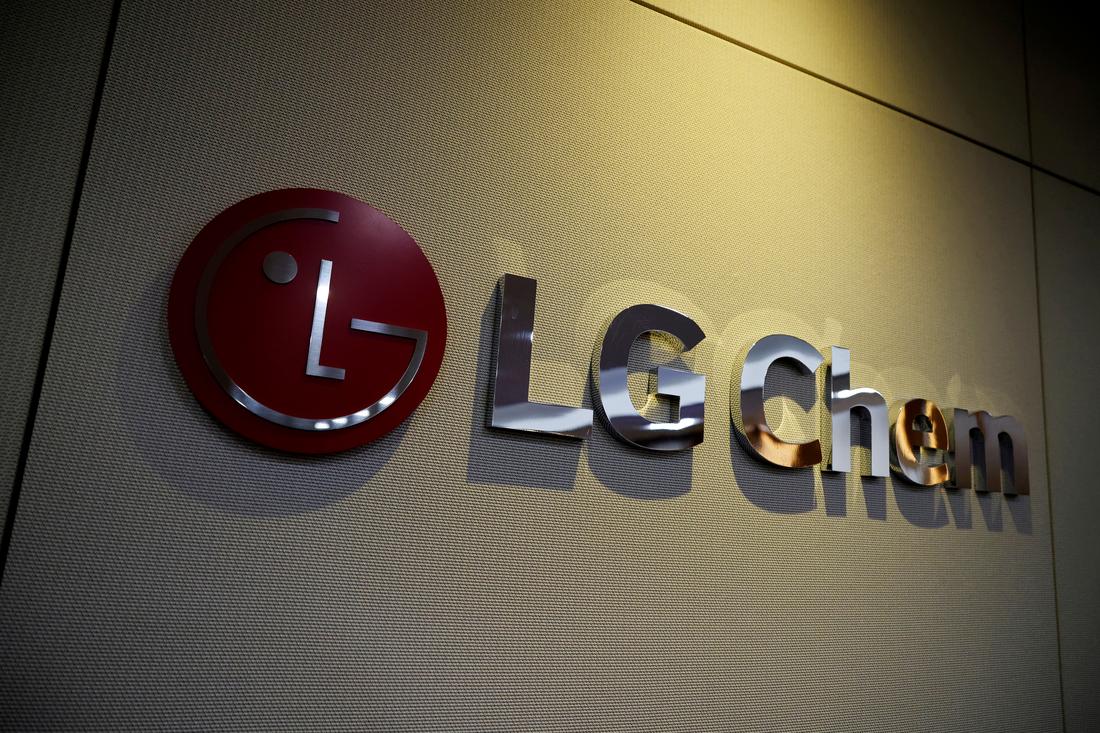 The Biden administration through the U.S. Trade Representative’s Office (USTR) faced a Sunday night deadline on whether to take the rare step of reversing a U.S. International Trade Commission decision unless the companies had agreed a deal. An announcement of the battery makers’ settlement is expected soon, the sources said.

The agreement is a win for President Joe Biden who has made boosting electric vehicles and U.S. battery production a top priority. The global auto industry is racing to develop EVs, and Biden has proposed spending $174 billion to hike EV sales and expand charging infrastructure.

The ITC in February sided with LG Chem after the company accused SK of misappropriating trade secrets related to EV battery technology and issued a 10-year-import ban, but it allowed SK to import components for batteries for Ford’s EV F-150 program for four years, and Volkswagen’s North American EVs for two years.

SK vowed to walk away from its $2.6 billion Georgia battery plant under construction if the ITC decision was not overturned.

The ITC also faulted what it called SK’s “egregious misconduct” and SK’s destruction of documents ordered by company executives.

Volkswagen of America CEO Scott Keogh wrote in a LinkedIn post on Wednesday that if the ITC decision were left in place, it could “reduce U.S. battery capacity and delay the transition to electric vehicles.”

LG first filed a complaint against SK in 2019 and both sides hired numerous lawyers and consultants to make their case to the Biden administration.

The administration has been pushing the two companies to try to reach a settlement, as have VW and Ford, the sources said.

U.S. Trade Representative Katherine Tai has been personally involved in the settlement discussions and urged both companies to come to a resolution, sources said. USTR declined to comment.