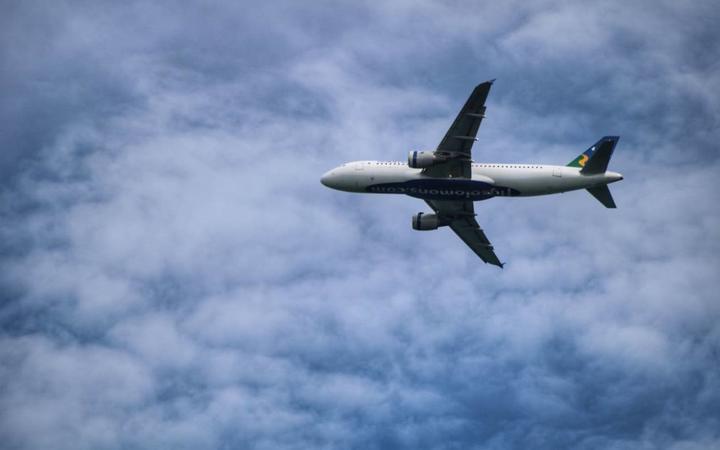 The Solomon Islands government is being criticised for being slow to repatriate over 300 students in the Phillipines with some now testing positive for Covid-19.

The students have been asking to be repatriated since the start of the pandemic in March but the first flights have only been scheduled this month.

The Leader of the Opposition, Matthew Wale, blasted the government for the delay, saying seven months was more than enough time to organise the repatriation.

Over the weekend Prime Minister, Manasseh Sogavare, confirmed that six students, who were asymptomatic, had tested positive for the coronavirus.

They were being quarantined at their residences and looked after by local authorities.

Wale said he felt for the family of the students and accused the government of negligence, calling on the prime minster to explain why it had taken so long to bring the students home.

“It is unimaginable what they have been put through and I can only hope that the ordeal will go away soon.”

Wale said he was stunned by the government’s response over the issue.

“The prime minister’s attempt to justify the delay..is simply lame and characteristic of his shrewd politics in recklessly belittling the gravity of serious issues.”

There have been over 200,000 cases in the Phillipines, but none confirmed cases in Solomon Islands.